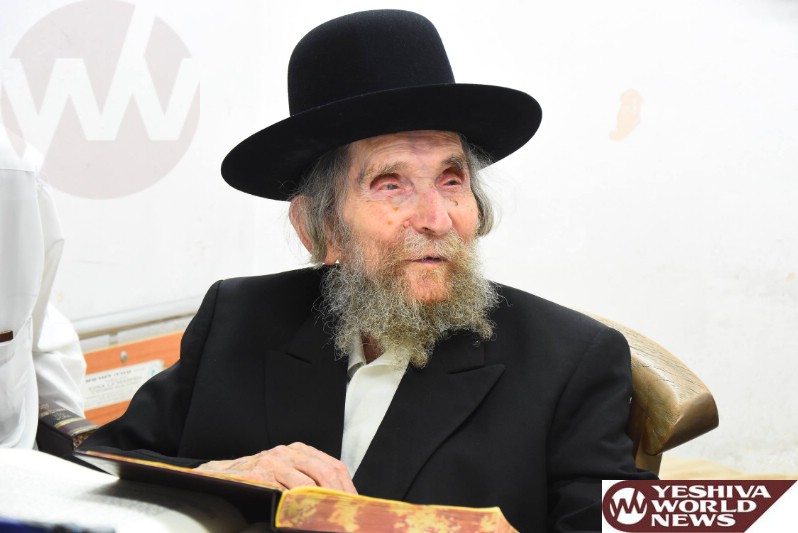 MK Moshe Gafne is making sure that his objections to the opening of a Slonim Chassidus Beis Yaakov in Modi’in Illit are known to all as he continues speaking out against chassidim for segregating their children from other chareidi children, litvish and Sephardi alike. Gafne has become the chareidi champion against discrimination, speaking to the media explaining the litvish stream is proud to have Sephardi and Ashkenazi girls sitting side-by-side and the problem lies with the chassidim, who prefer to segregate from both the litvish Ashkenazi girls and Sephardi girls.

“Why is Gafne coming to us with issues when Maran Rosh Yeshiva gave his approval” the askanim are quoted saying, adding that “Chinuch Atzmai, which is under his leadership, approved the opening of the school. Does one think we would open the school without Rav Shteinman’s approval?”

“It is public knowledge that Rav Chizkiyahu Mishkovsky visited with Rav Shteinman to receive his approval for Chinuch Atzmai to recognize our school and Maran gave his approval. We did not have to seek this approval for we have a bracha from the Slonim Rebbe but it was necessary for Chinuch Atzmai. Gerre, Belze, Vishnitz, Bayan, Karlin and other chassidus have opened their own schools so why was Gafne silent? Why is he creating a storm at this time? The chassidim have the right to learn separately in their own schools and not to continue educating their girls in the litvish schools. We have our askanim, our ideology and our hashkafa and there is absolutely no reason to educate the girls in the litvish derech”.

Litvish askanim explain that Rav Shteinman was presented with a fait accompli that the school was opening and rav Shteinman gave his bracha amid the realization this was already a fact but the Gadol Hador may have responded differently if asked about the idea in the early stages.