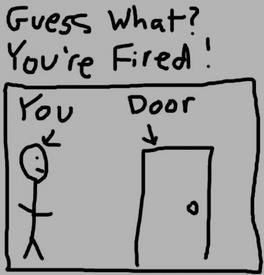 One of the husbands of 83 chareidi kindergarten assistants, Yaakov Weiss, spoke with Kol Chai Radio on Sunday morning 15 Elul. Weiss explained the wives involved are all chareidi and have seniority of between 10-25 years.

Weiss is referring to the refusal of the women to accept their new assignments as kindergarten assistances in dati leumi, secular and Reform kindergartens instead of being able to remain in their chareidi kindergartens.

Weiss stressed that many of the women of wives of kollel avreichim and the job is critical to support their homes.

They were not fired, but sent to different kindergartens, not frum. Why is this so problematic?

This is not legal under labor law as you know. To change conditions of one’s job one must receive notification far in advance.

We turned to a number of people including [Jerusalem Councilman responsible for chareidi education] Tzvika Cohen and [MK] Moshe Gafne, urging them to conduct a dialogue and not threaten the women with dismissal. However they are facing termination for their refusal to accept the transfer.

Today the matter rests in the hands of the city’s director-general.

If the Members of Knesset and askanim are on your side so what is the problem? Aren’t they capable of resolving this?

To date they have not been successful.

I want to add that the women in question have already been summoned to a meeting at City Hall and each and every one emerged crying, explaining they were threatened with losing their jobs.

What can you tell us about the kindergartens assistants?

We have turned to the mayor and others and we are trying but unfortunately, in this case the law is not on the side of these women despite their pain and therefore we are limited in what we can do to assist them.

Can you promise them there will be a change in their favor?

I can promise I am doing my best but no more. Like I said, this case is a difficult one.