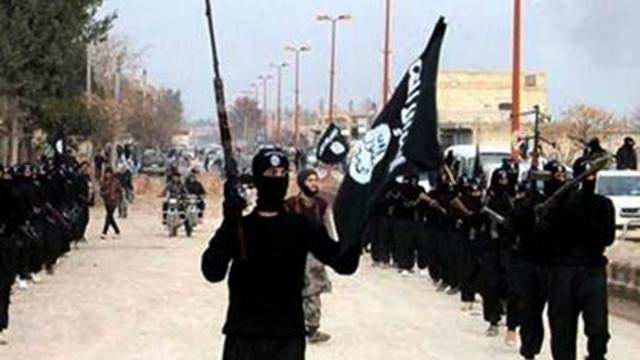 The government has largely failed to stop more than 250 Americans who have traveled overseas since 2011 to join or tried to join terrorist groups, including the Islamic State group, a new congressional study concluded on Tuesday. It did not provide details on the several dozen who have sneaked back into the United States without being arrested or monitored.

“The findings are concerning; we are losing in this struggle to keep Americans from the battlefield,” House Homeland Security Committee Chairman Michael McCaul said Tuesday after his committee released the 65-page report.

The report said the Obama administration lacked a strategy to prevent such travel abroad, identify all who try to return to commit terror attacks, or cope with new recruitment practices and technology that allow extremists to communicate securely.

“Of the hundreds of Americans who have sought to travel to the conflict zone in Syria and Iraq, authorities have only interdicted a fraction of them,” the report said. “Several dozen have also managed to make it back into America.” It noted that several people were identified and arrested this year trying to return to the United States.

In other cases, authorities are monitoring people who have returned form the region, said McCaul, R-Texas.

Rep. John Katko, R-N.Y., who helped author the report, said radicalization of Americans over the Internet “poses probably the biggest problem” for U.S. law enforcement and others trying to detect and combat efforts by international terrorist organization to recruit U.S. citizens to join the fight overseas.

The report said of particular concern were western Europeans who travel to Iraq or Syria and would be permitted to fly to the U.S. without applying for a visa.

“American returnees are not the only threat to the United States,” it said.

Katko said the committee will work to draft several pieces of legislation based on the report’s 32 recommendations.