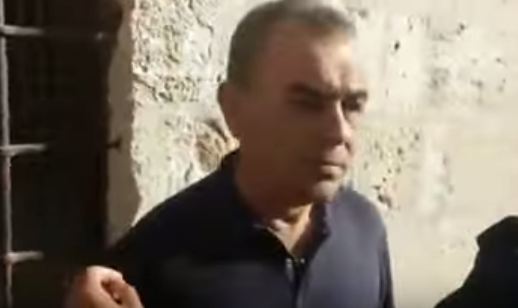 Arab Members of Knesset were counted among the Muslims shouting at Jews to get off of Har Habayis on Tuesday, 16 Tishrei, the first day of chol hamoed Sukkos in Eretz Yisrael. Minister of Sport Miri Regev was critical of the elected officials, stating they crossed a red line.

MK Jamal Zahalka and MK Abed al-Hakeem Haj Yahya took part in the violence. Zahalka shouted at frum Jews visiting the holy site, compelling police to intervene to maintain order and keep the sides apart. The MK called them “crazy criminals, fascists and Kahanists”, shouting at them to get off Har Habayis. “Go to Hell” he exclaimed as he shouted Jews have no claim to Har Habayis, adding “This is my house”. They both shouted at police, questing how and why they were permitting Jews to visit and accusing them of not caring about offending the religious sensibilities of Muslims.

“You’re letting lunatics in here! You don’t belong here either!” the two exclaimed.

When interviewed by Channel 2 News, Zahalka insists he did not physically assault anyone despite claims to the contrary. He told Channel 2 he was standing and minding his own business when he saw Jews attack al-Aqsa. He added “The occupation is violent…”