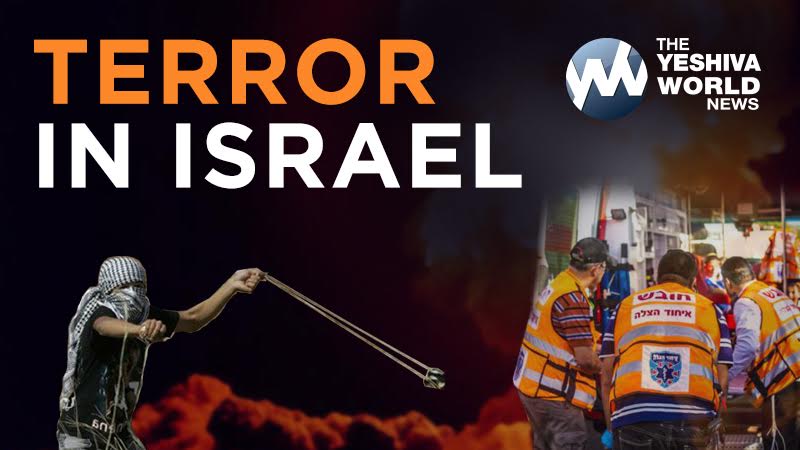 11:18: A terrorist incident has occurred on Histadrut Street in Petach Tikvah. Police received calls about an Arab male walking around with a knife. More to follow.

11:46: No additional information is being reported. Police responded to the scene following calls reporting an Arab man walking around with a knife.