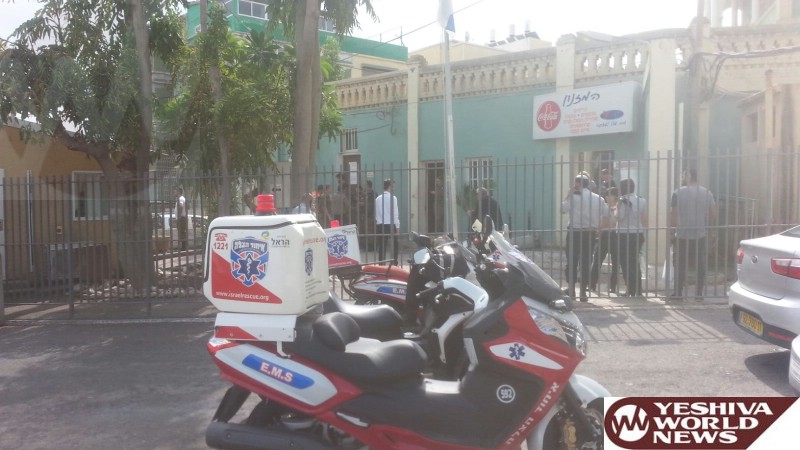 11:14: Emergency agencies are responding to a reported stabbing attack in Tel Aviv. It appears the attack occurred near 87 Shivtei Yisrael Street. More to follow.

11:22: There is much confusion regarding the details of this attack. At present it appears a soldier is lightly injured. The attacker is reportedly a teen. A large police force is operating in the area in search of the attacker.

11:25: Police operating in Tel Aviv. It appears police are not certain the incident is a terror attack.

11:33: A soldier was cut with a knife on a hand and the chest. It appears his wounds are superficial. The attack occurred near a large IDF base on Shivtei Yisrael Street near Yefet Street in Yaffo. The attacker remains at large.

11:39: The location of the attack in near the IDF military court in Yaffo. The attacker fled on foot and remains at large. The injuries to the victim are described as superficial.

11:42: Police now report the attack was criminal in nature, not an act of terror. The soldier is being questioned by police.

12:04: While police have declared the attack “criminal”, it is explained the soldier was traveling to the military court. An Arab about 16-years-old wearing an orange tee-shirt and jeans attacked him when he got off the bus. The soldier sustained superficial wounds and the attacker fled. Nevertheless, at present, the attack has been declared criminal, not terror. 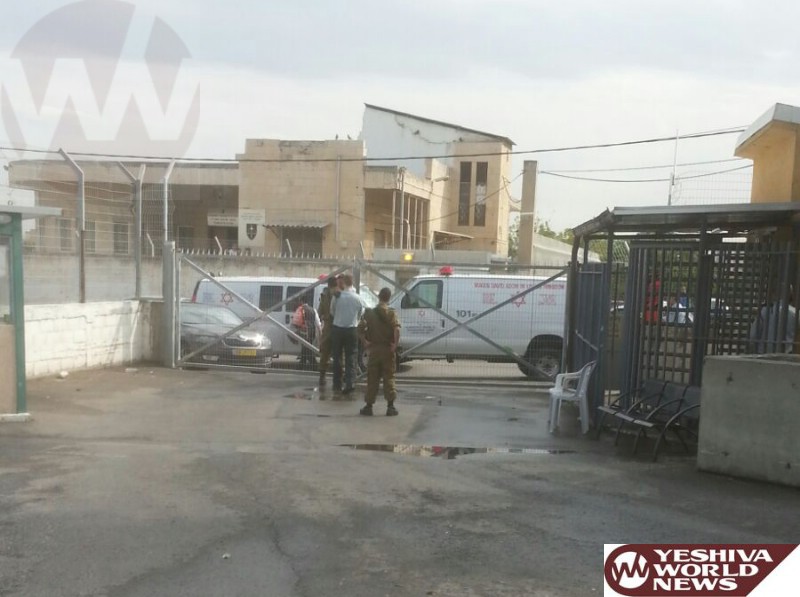