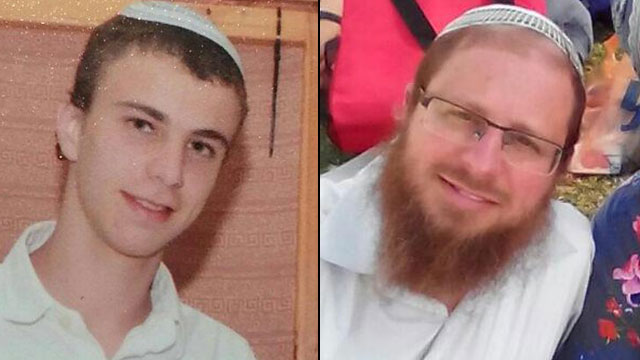 The terrorist who murdered Rabbi Yaakov Litman HY”D and his son Netanel HY”D near Yishuv Otniel is in custody.

The arrest was made in a joint operation involving the ISA (Israel Security Agency – Shin Bet) and the elite IDF Duvdevan unit. The terrorist was taken into custody during a series of arrests in the area following the fatal attack.

The details of the ongoing investigation are banned from publication currently, but it is reported the terrorist did connect himself to the attack during ISA interrogation.

Defense Minister Moshe Ya’alon praised the work of the agencies involved, stressing Israel will not rest until these heinous individuals are brought to justice.