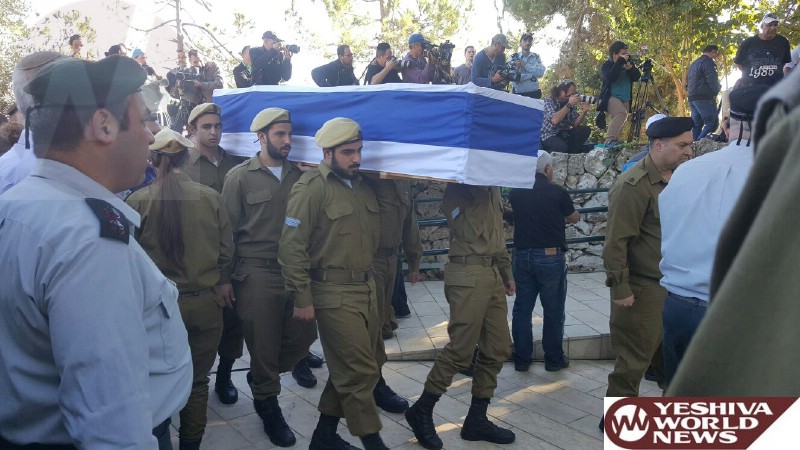 The following photos are from the levaya of IDF soldier Corporal Ziv Mizrachi HY”D, who was stabbed to death by an Islamic terrorist in a terror attack at a gas station on Highway 443 on Monday, 11 Kislev.

The levaya was held on Wednesday, 12 Kislev, in the Har Herzl Military Cemetery in Yerushalayim.

Twelve years earlier tragedy befell the family as Ziv’s late uncle Alon was killed in the 2003 attack in Jerusalem’s Café Hillel. As a result, his parents would not consent to permit him to enter a combat unit in the IDF. However, shortly beginning his military service he was R”L murdered in a terror attack.

On Sept 9, 2003 seven people were killed and over 50 wounded when a suicide bomber at Cafe Hillel on Emek Refaim St. in the German Colony neighborhood of the capital.

Murdered in that attack HY”D were: 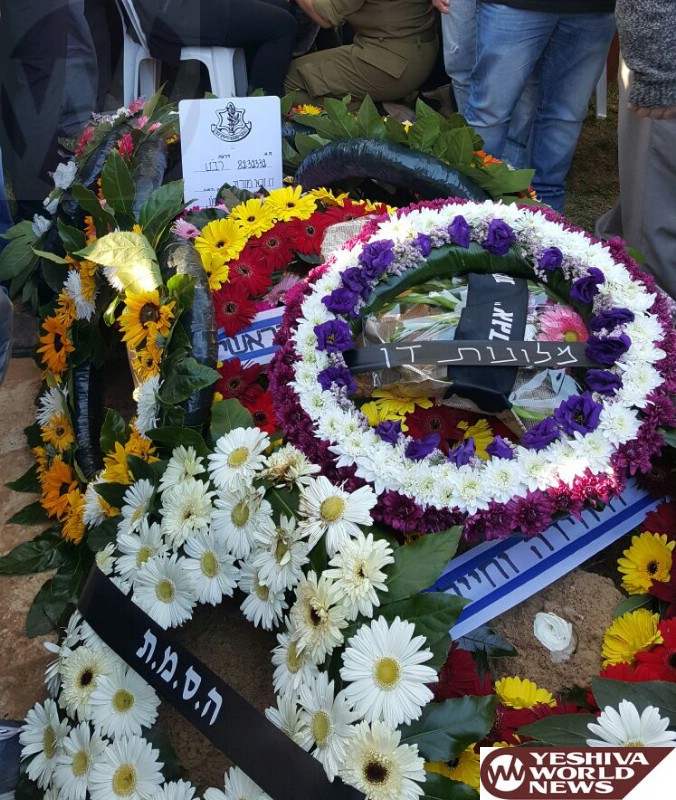 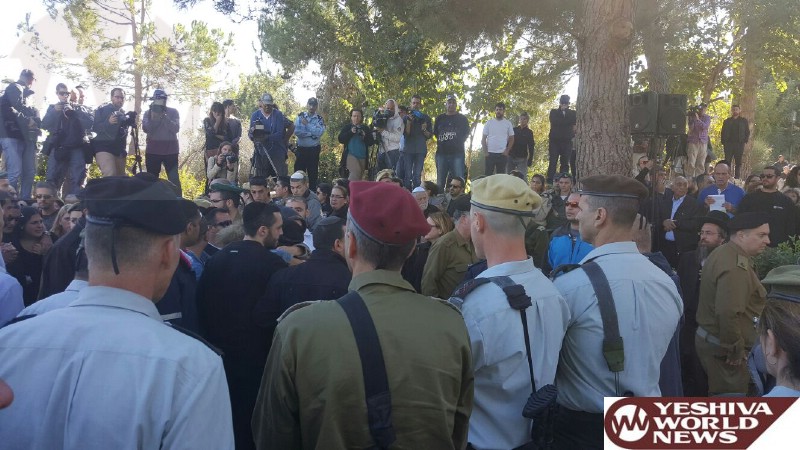 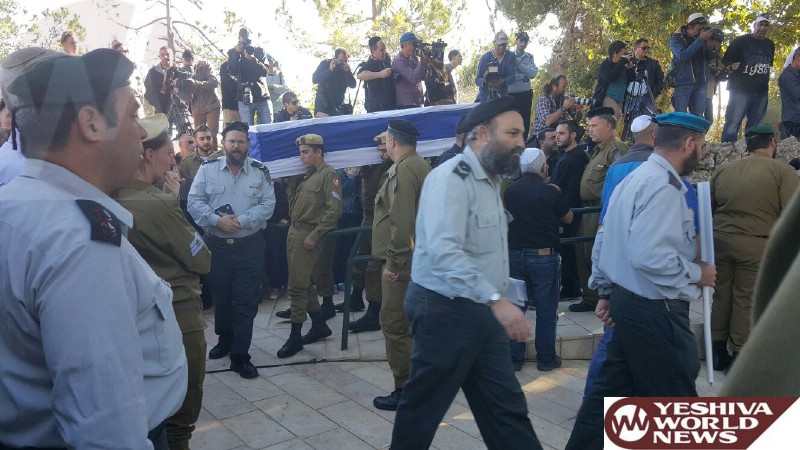 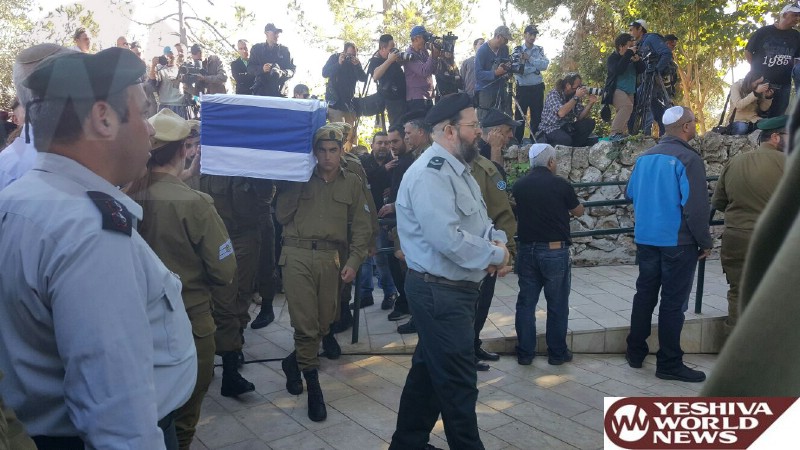 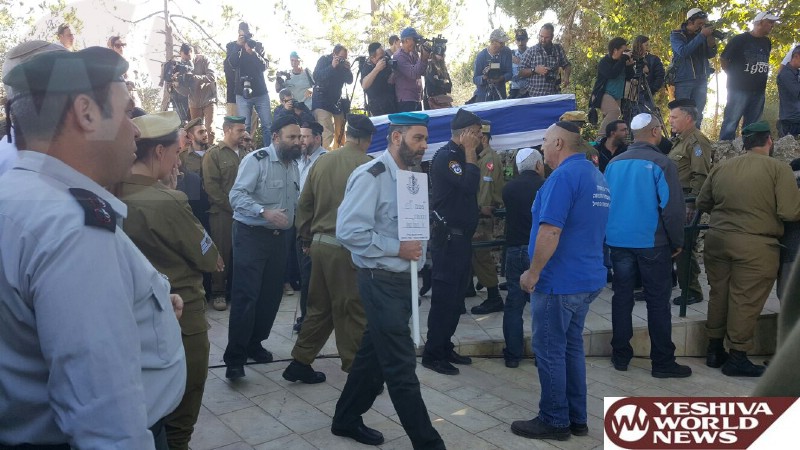