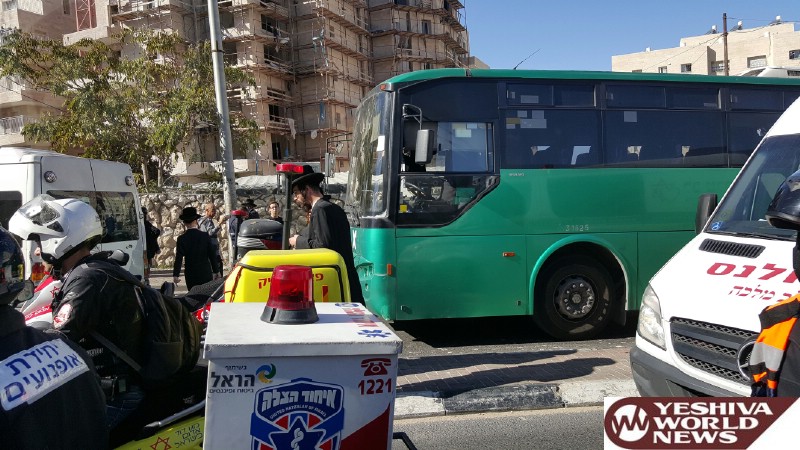 A Palestinian terrorist stabbed and lightly wounded a woman at a bus stop in Jerusalem on Sunday morning. Security forces apprehended the suspect, a resident of the West Bank, after he fled the scene. Less than three hours earlier, a policeman was lightly wounded in a stabbing attack near Sha’ar Shechem in Jerusalem’s Old City.

According to police, “an initial investigation revealed that the woman was standing next to a bust stop on Shamgar Street, when a Palestinian man approached her and stabbed her in the back before fleeing the scene.

THE FOLLOWING ARE INITIAL YWN UPDATES AS THE STORY UNFOLDED:

10:18: Preliminary reports of a stabbing attack on board a bus on Shamgar Street in the Romeima area of Jerusalem .

10:25: One person has been wounded. According to MDA Chief Eli Bin, the victim’s injuries are light. The attack occurred on Shamgar Street.

The attacker fled the scene and the area, Jerusalem’s Romeima neighborhood, is closed down as a manhunt for the attacker continues. Police urge people not to come to the area as the terrorist remains at large.

10:32: Ichud Hatzalah responders were on the scene in seconds as the attack location is a short distance from their national headquarters. Officials are reporting the attack occurred on the street and the woman, a 39-year-old tourist, ran towards the bus for safety. The driver opened the door and the attacker fled.

The attacker remains at large. The victim has been transported to Shaare Zedek Medical Center.

10:38: The police manhunt for the terrorist is complicated by the fact there is a significant amount of building construction in the area, which includes many Arab construction workers. Police have entered a nearby construction site and are combing that area at this time in addition to the Romeima area.

10:52: The Israel Police elite Yomam counter-terror force is operating on the scene as the manhunt for the terrorist continues.

11:01: A police chopper can be seen overhead as the manhunt for the attacker continues.

11:06: An Arab male who answers the description of the attacker was taken into custody a short time ago in a construction site near the attack location. 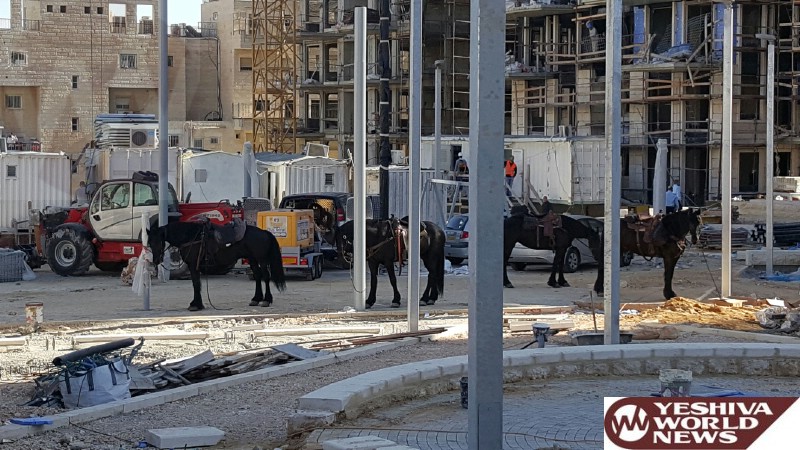 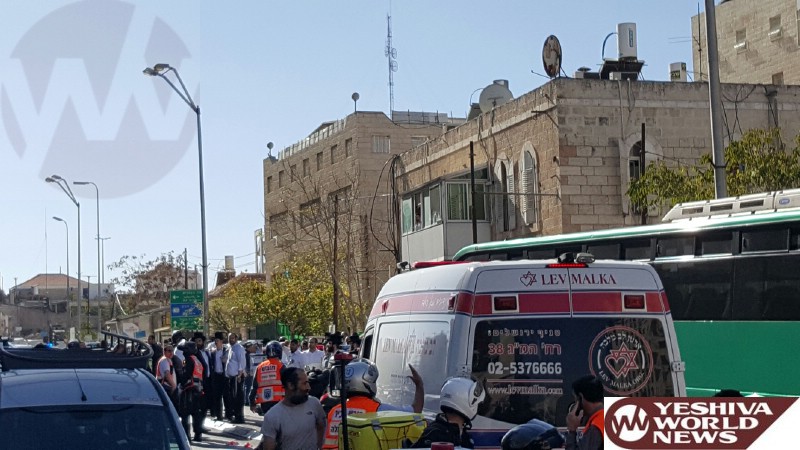 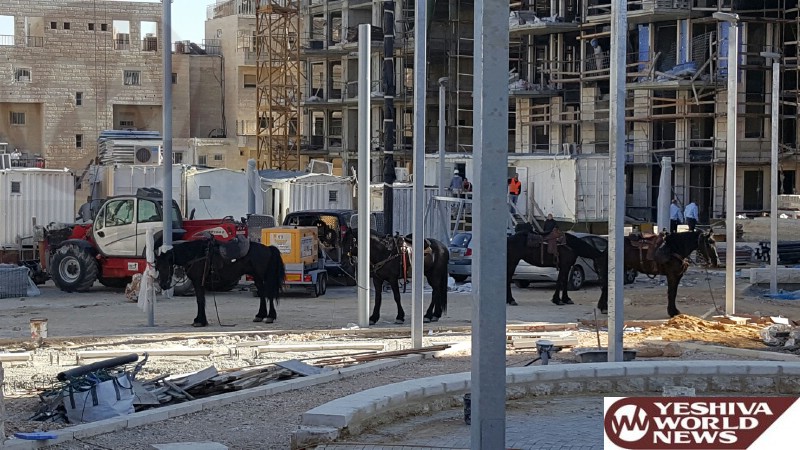 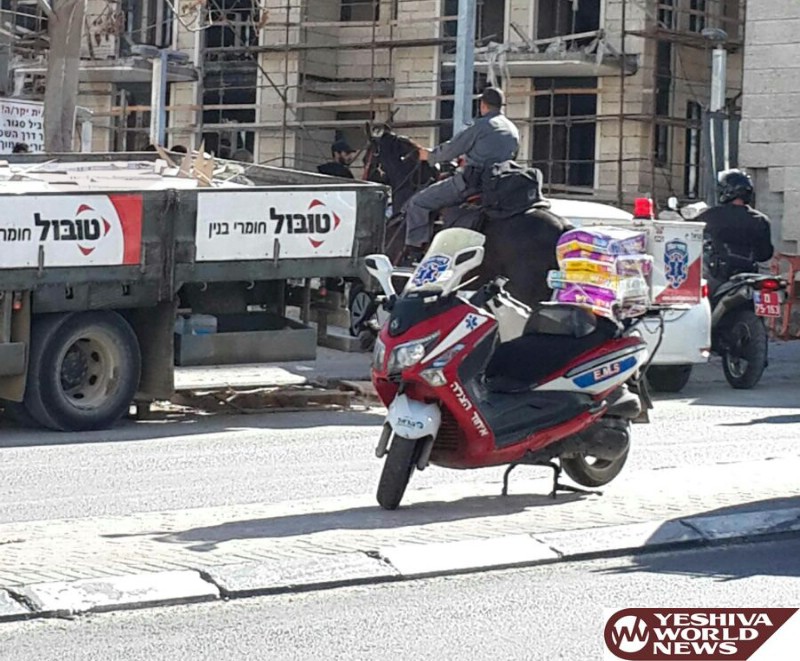 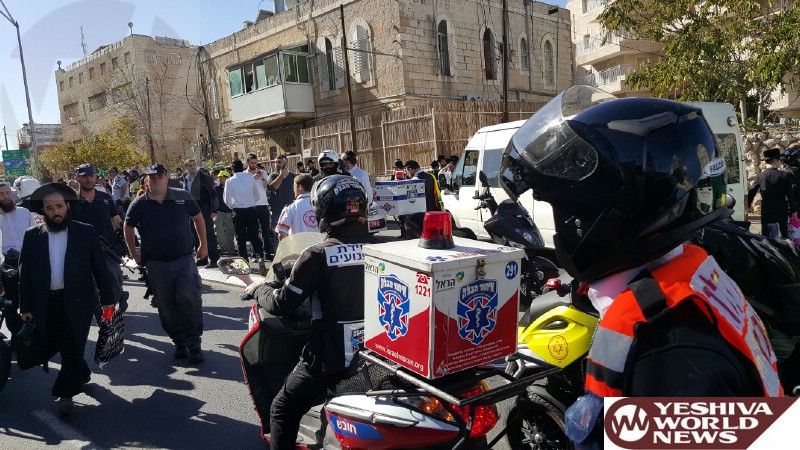 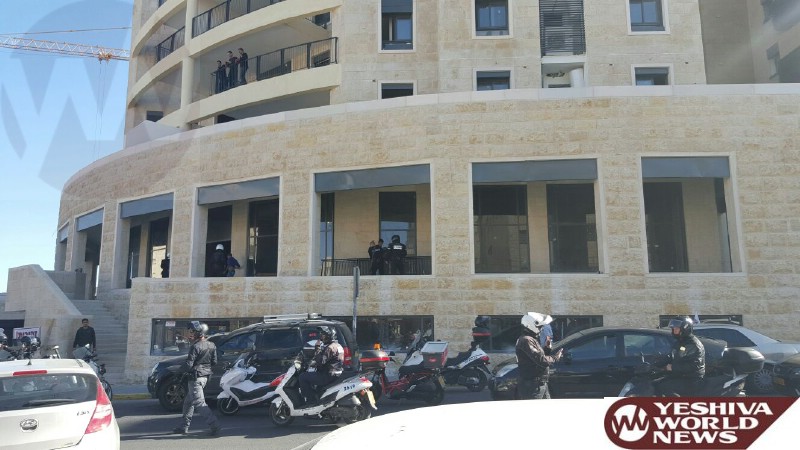 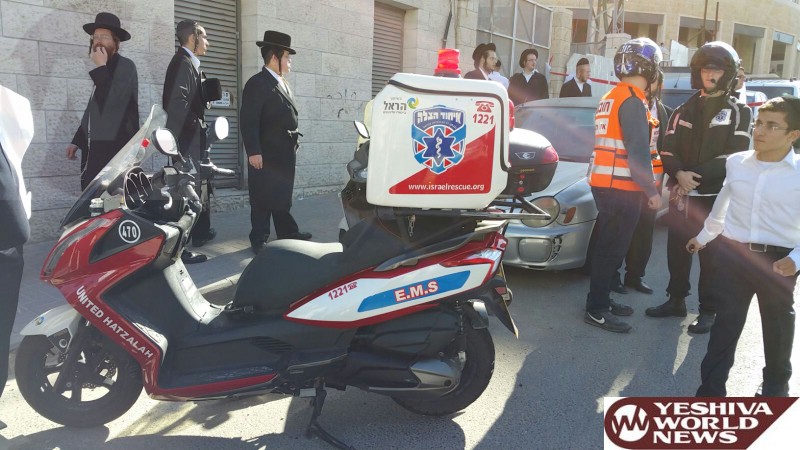 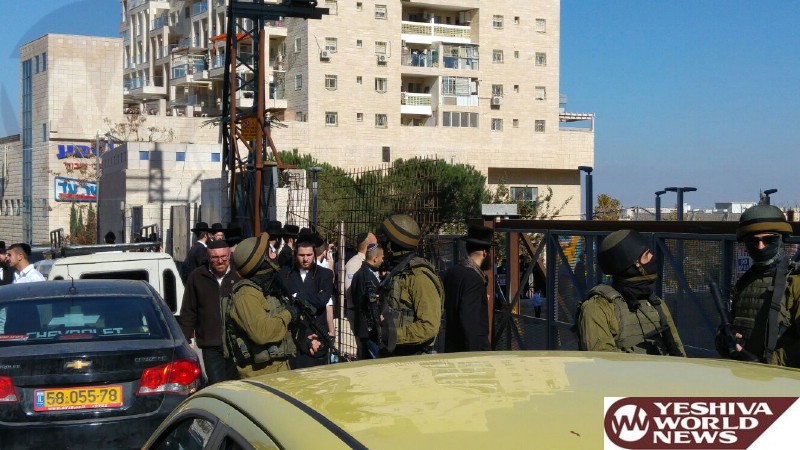 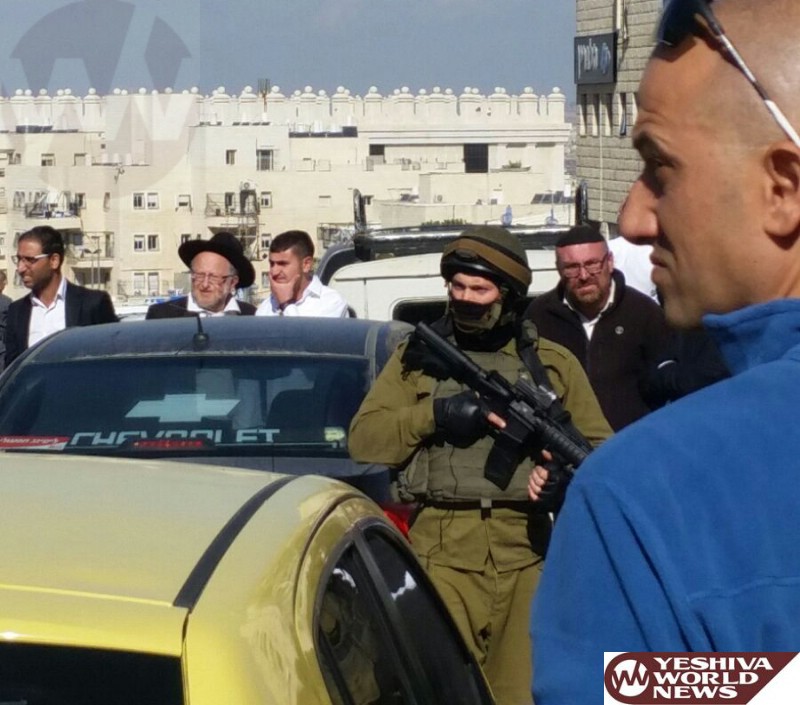 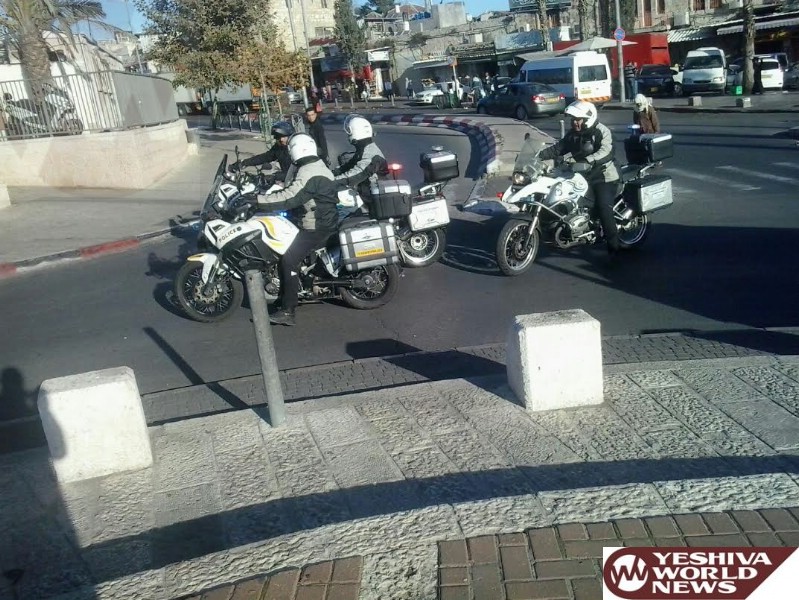