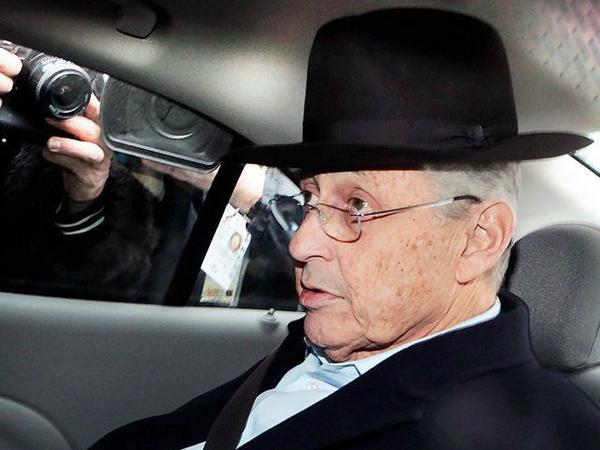 Former New York Assembly Speaker Sheldon Silver, formerly one of New York’s most powerful politicians, was convicted Monday of charges that he traded favors to earn $5 million illegally and then lied about it.

The Manhattan federal court jury returned the verdict after a three-week trial in which prosecutors claimed that the 71-year-old Democrat repeatedly promised the favors to enrich himself. The defense countered that the government was trying to criminalize the longtime routines of politics in Albany.

Deliberations began with fireworks when a juror tried to beg off the panel less than two hours after talks started, accusing her fellow jurors of claiming she failed to use her common sense. But with instructions from Judge Valerie Caproni to respectfully exchange views, jurors settled down and resumed work.

The government had argued that the trial testimony of 25 witnesses and lots of documents proved Silver traded his office for riches.

Assistant U.S. Attorney Andrew Goldstein told jurors they had to convict Silver if they found money played a role in his decisions.

“There are four million reasons why you know that money played a part,” he said, noting the amount of money the government says Silver earned from kickbacks from a cancer researcher and real estate developers. Prosecutors say he earned a million dollars more through investments.

Goldstein told jurors to reject the defense contention that Silver was just practicing politics as usual. “This was bribery. This was extortion. This was corruption,” Goldstein said.

Defense attorney Steven Molo countered that his client fought bribery and extortion charges because he knew he was not guilty.

“He knows he did not commit a crime,” Molo said. “There was no quid quo pro. He did not sell his office.”