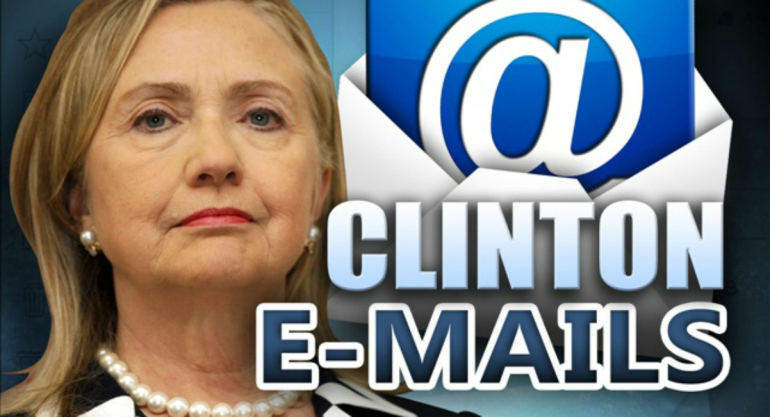 The State Department says it will release on Monday approximately 7,800 pages of Hillary Clinton’s emails, largely sent or received in 2012 or 2013.

Spokeswoman Elizabeth Trudeau described it as the department’s largest production to date as part of the court-ordered disclosure of emails from the personal server Clinton used while she was secretary of state.

Trudeau said one email was among four that Intelligence Community Inspector General I. Charles McCullough III and State Department Inspector General Steve Linick deemed classified in July. It wasn’t clear whether the material would be redacted.