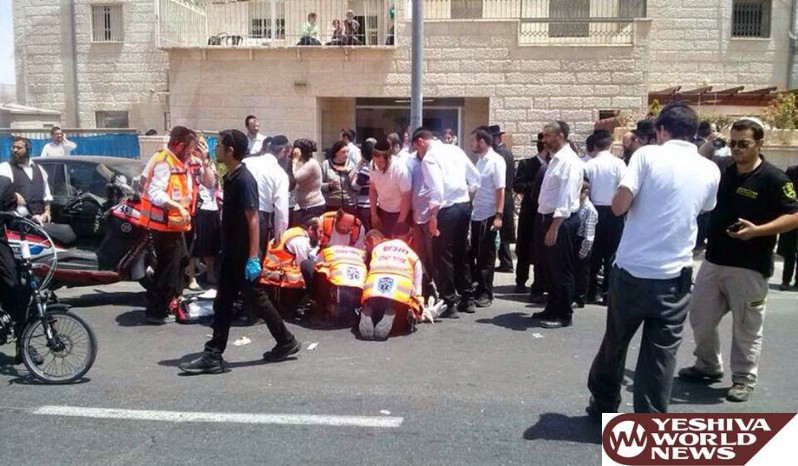 A 4-year-old child was R”L struck and killed by a bus in Beitar Illit, Sunday evening.

The incident happened on Chozeh M’Lublin Street at around 4:00PM.

United Hatzalah tells YWN that arriving Hatzalah volunteers arrived on the scene and tragically pronounced the child dead upon arrival.

Sources tell YWN that the child may have run into the street along with  6-year-old brother, who only has minor injuries.

Police are on the scene conducting an investigation, and ZAKA Volunteers have arrived on the scene.

The name of the child has not been released for publication.

Further details will be published when they are made available. 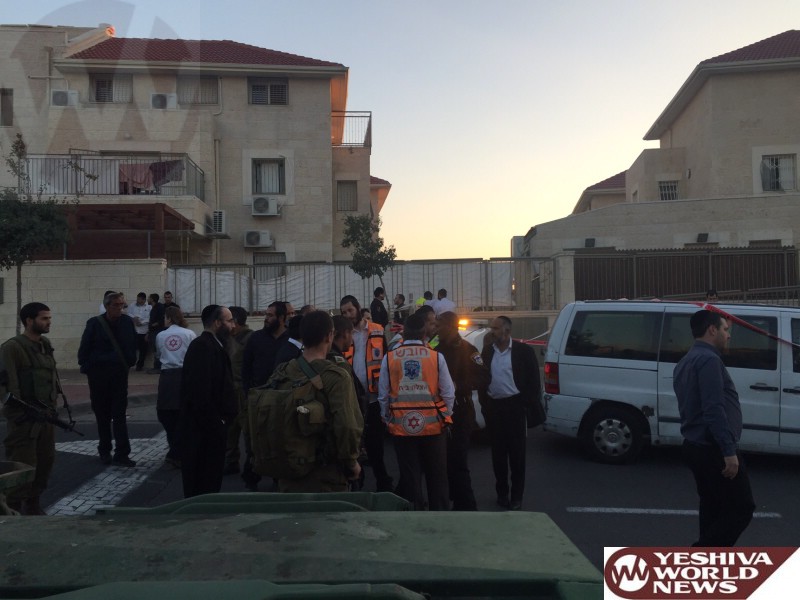 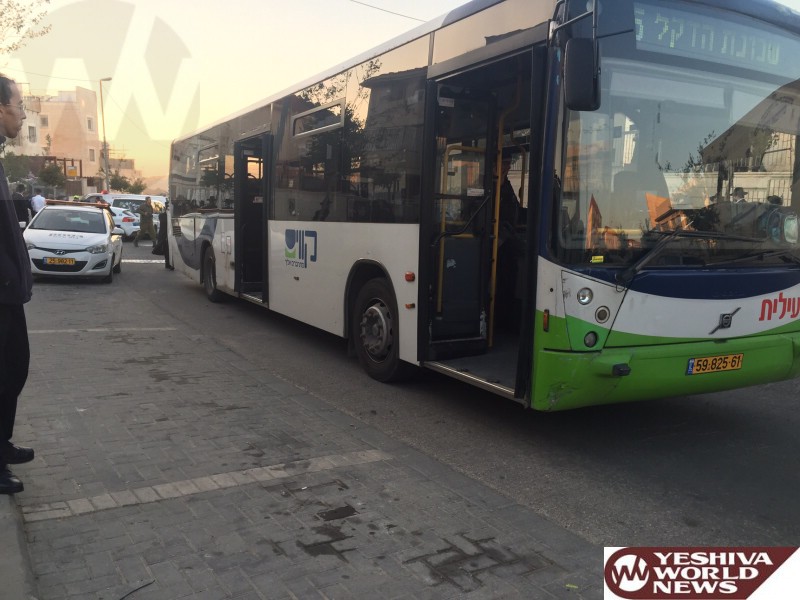 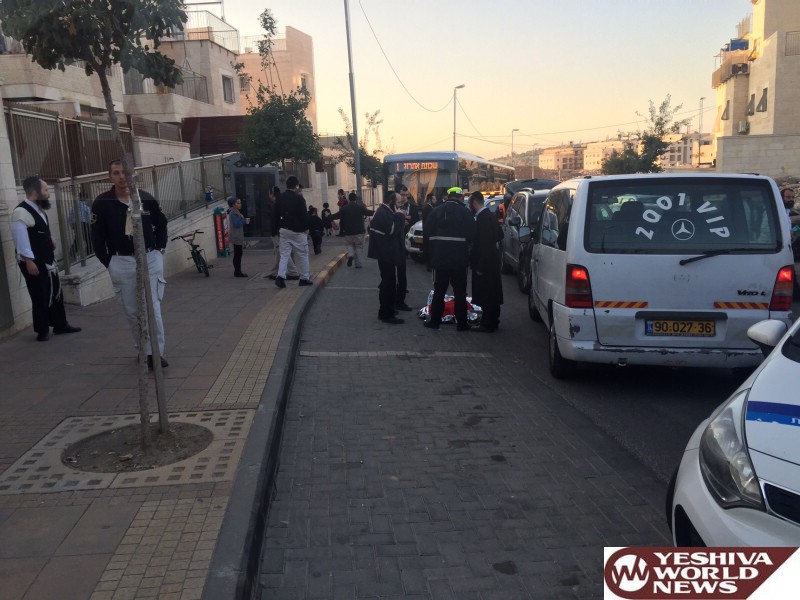 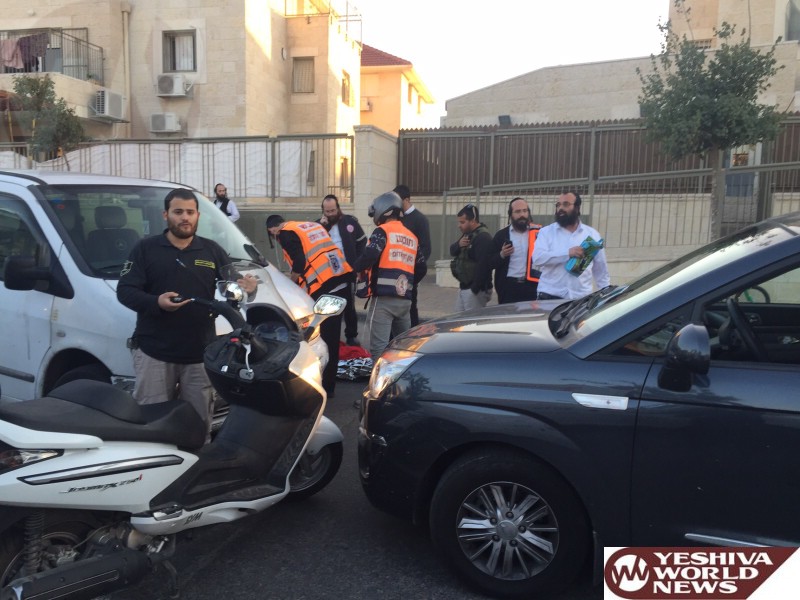 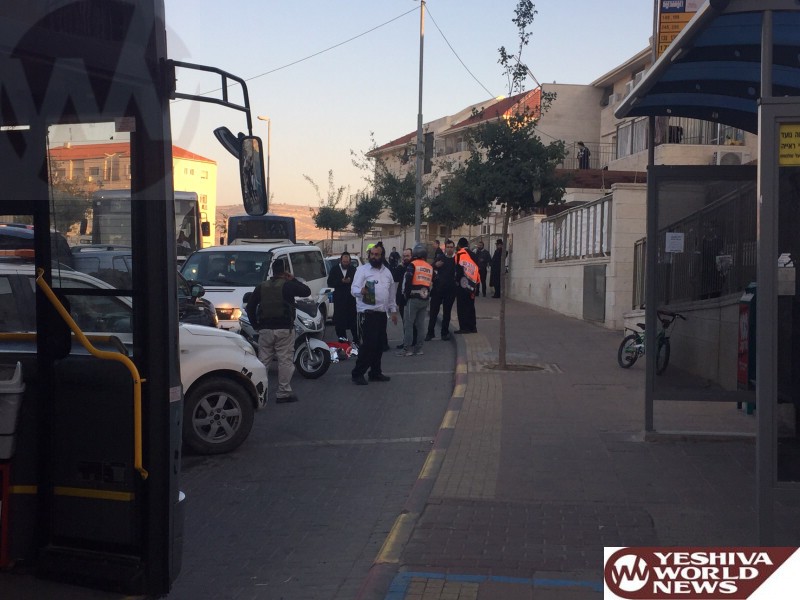 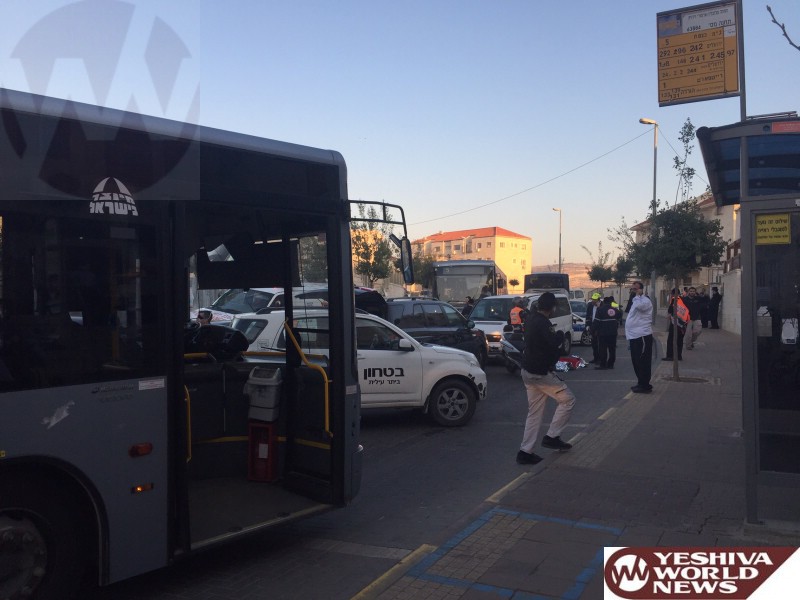 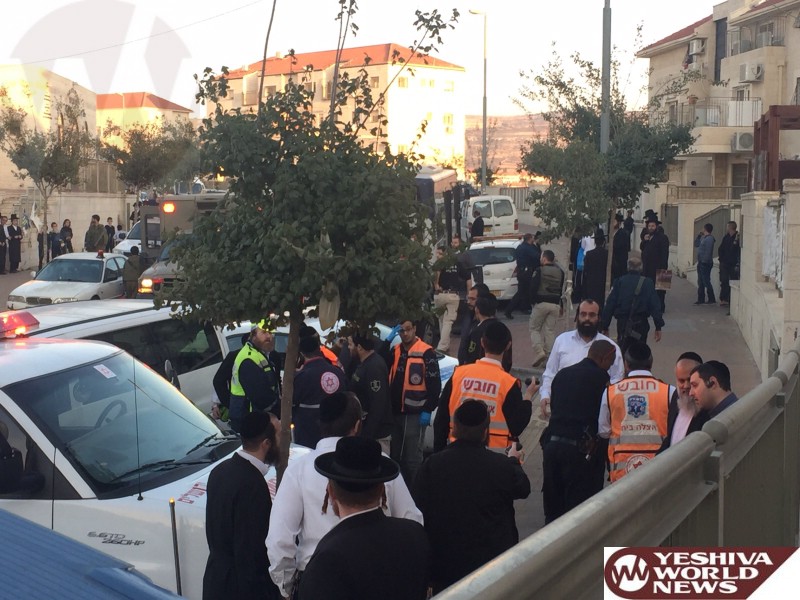