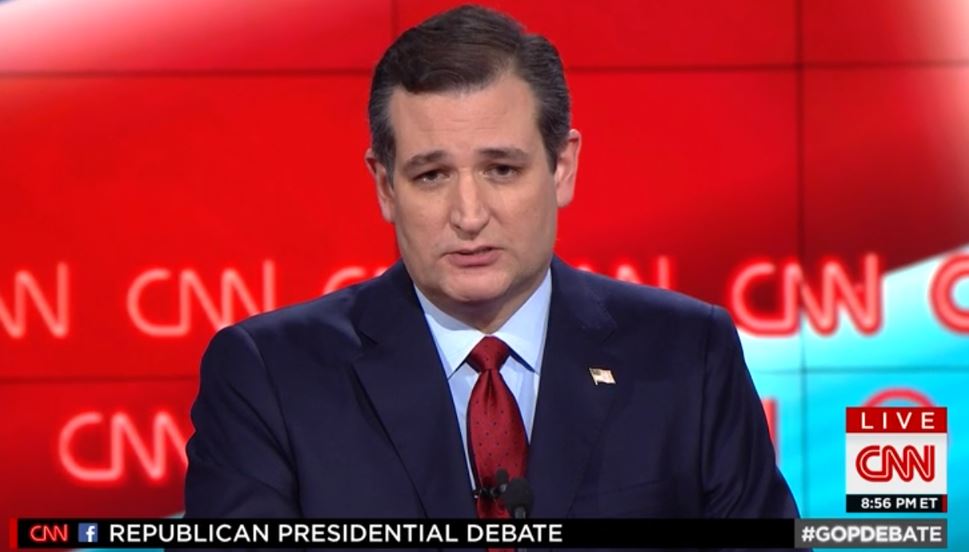 Republican presidential candidate Ted Cruz failed to disclose on federal fundraising reports that he relied on $1 million in loans to help finance his 2012 Senate campaign.

The borrowed money included a sum from Goldman Sachs, where his wife, Heidi Cruz, is an employee.

The Texas senator’s 2016 campaign spokeswoman Catherine Frazier called the failure to report those loans on fundraising documents, as required, a “mistake.” She said Wednesday that the campaign is seeking guidance from federal regulators on how to update the old reports.

Cruz learned he should have disclosed the loans as part of his fundraising from a New York Times reporter, who published a story on the matter late Wednesday. The Times described the loans as totaling as much as $1 million from Goldman and Citibank and said they were paid down in late 2012. Frazier did not dispute those details.

Frazier said Cruz has made no secret of the loans, pointing to their disclosure later in separate personal financial reports required of all federal elected officials.

Yet Cruz has never mentioned the loans on the 2016 campaign trail. Instead, he has said that he and his wife liquidated “our entire net worth” to finance his underdog Senate bid.