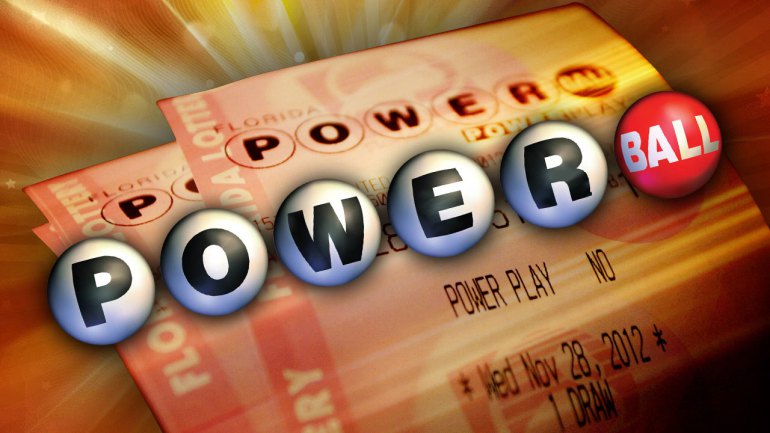 Workers celebrated at a Southern California nursing home when word spread that a co-worker had a winning ticket for this week’s $1.6 billion Powerball jackpot.

It didn’t take long before several media outlets reported, based on anonymous sources, that the feel-good tale was a prank by the woman’s son.

A spokesman for Brius Healthcare called news media Thursday to relay the story of a nurse winning a share of the jackpot after owner Shlomo Rechnitz bought tickets for his employees.

Spokesman Josh Nass says he was told the nurse’s son sent her a cellphone picture of a ticket.

But the New York Daily News reports the nurse’s daughter says it was an embarrassing prank. The Los Angeles Times reports the daughter asked to remain anonymous to avoid drawing more attention to her family.