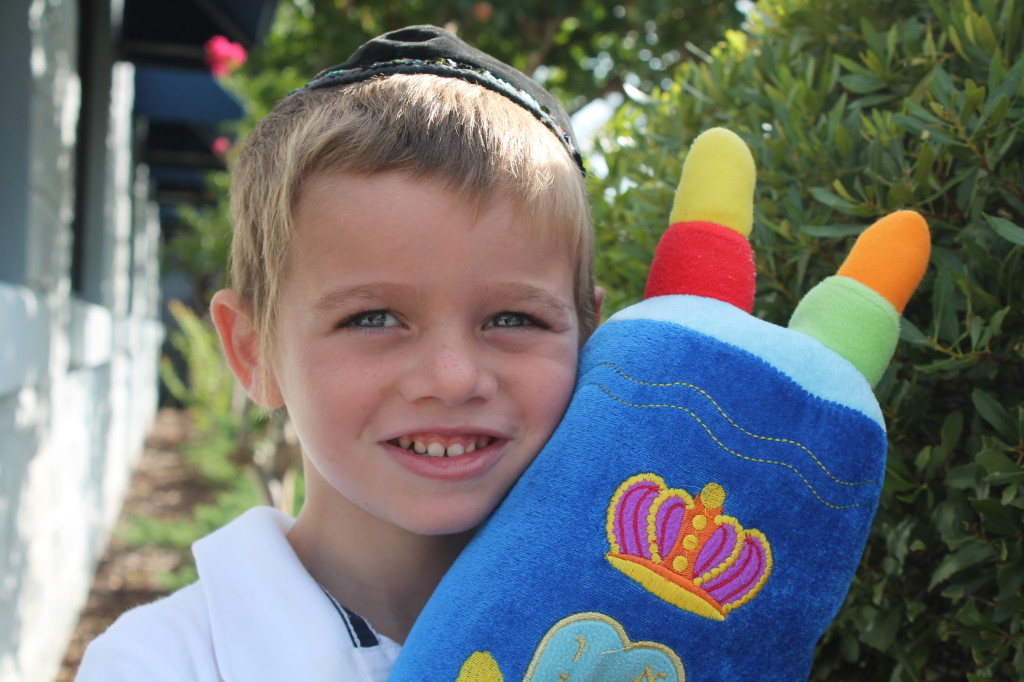 It started with a desperate need, gathered steam with an energetic fundraising campaign and exploded onto the scene with a historic and innovative initiative. When Orlando Torah Academy (OTA) was given three months to buy the building in which they currently rent space or face eviction from a potential buyer, all of the conventional steps were taken to raise the $1.8 million necessary to purchase the building. Traditional fundraising techniques, however, were producing traditional fundraising results – encouraging, but far from enough; a trickle of generous donations, but nothing close to the amount that was needed.

Enter Mr. Ira Zlotowitz, founder and President of Eastern Union Funding, with a bold and creative idea – crowd “lending.” Instead of crowd “funding”, where many people donate to one cause, his bold and creative idea was to implement crowd “lending”, which would allow tens, hundreds or thousands of people to combine small loan amounts to reach the total amount needed.

In OTA’s case, each lender can choose to lend from $1,200 to $40,000. They can also choose for their loan to be paid over a range of time, from 3 – 10 years, on a quarterly basis. Each lender who pledges to lend $40,000 on a 10 year schedule earns the distinction of being an Ambassador in this noble cause. Donations of any amount are of course appreciated.

The campaign has been dubbed “40 for 40.” The name makes reference to the fact that at the time the idea was formed; $1.6mm was still needed and 40 Ambassadors lending $40,000 each would cover the full amount. 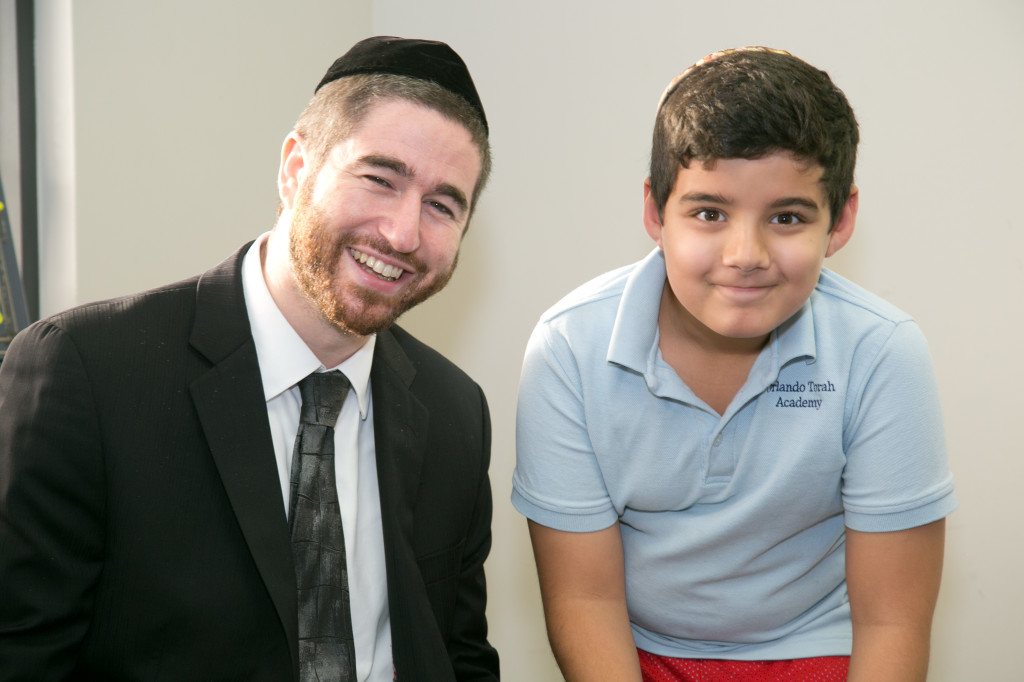 To protect all the lenders, the loans will be merged into one loan under a legal LLC formed expressly for this purpose. The legal documents will be prepared pro bono by Jeffrey Zwick, a prominent real estate attorney. The loan will be administered and serviced pro bono by Cross River Bank.

When this bold new initiative hit the various media outlets of the Jewish world, the trickle of the preceding few months turned into a flood. Incredibly, in the short span of two weeks, 16 visionaries from across the United States became Ambassadors and smaller loan commitments and donations came pouring in.

As the numbers climbed, so did interest and anticipation. News of each additional Ambassador was met with thrilling excitement – could it be? Was the dream becoming a reality? Everyone was constantly checking the campaign’s website to monitor the progress. This past Friday, right before Shabbos, a magic number was reached; the campaign had reached the heady strata of seven digits; one million dollars was eclipsed!!  Additionally, 25% of the $1m+ total are from individuals who preferred to donate money instead of lending.

So many pieces are in place. What started as just crowd lending has morphed into a full crowd funding and lending campaign. OTA is now less than $750,000 away from saving their building and providing the students with a quality education in a permanent home. OTA has until March 15th; just about a month away. We can do it! You can do it! With Klal Yisrael’s help we have gotten farther than any of us could have dreamed and with Klal Yisrael’s help we can get all the way to the finish line! Join us as a lender, Ambassador or donor today by clicking HERE!