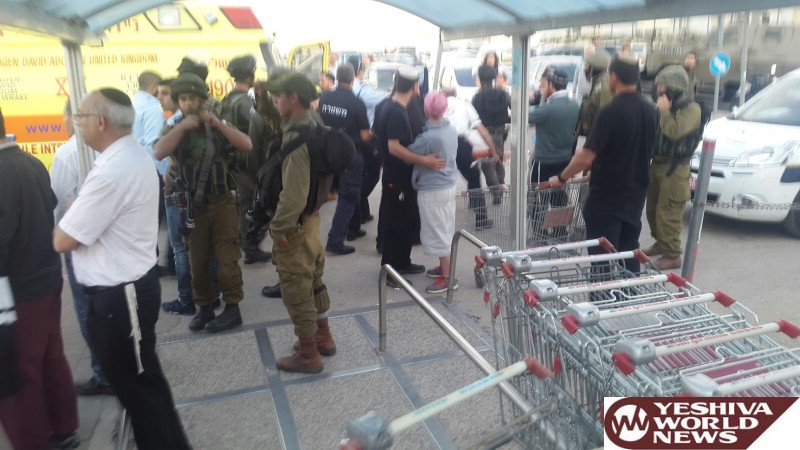 A stabbing attack occurred minutes ago in or near the Rami Levi supermarket in the Shar Binyamin Shopping Center in the Binyamin Regional Council of the Shomron.

Two people have been wounded, one with knife wounds to the neck, listed in serious condition and the second less serious, with wounds to the back. Two terrorists were involved, both reportedly neutralized. The terrorists are reportedly alive and in custody. Their condition is unclear at this time.

MDA spokesman Zaki Heller reports the two wounded are a man and a woman, confirming one is in serious condition.

According to a spokesman for the Binyamin Council, the terror attack occurred inside the supermarket.

MDA Chief of Operations Eli Bin reports the victims are being transported to Hadassah Mt. Scopus Hospital in Jerusalem, listed in serious and moderate-to-serious condition with multiple stab wounds to their upper bodies.

Someone present in the store pulled out a pistol and fired at the two terrorists, thereby neutralizing the attack. 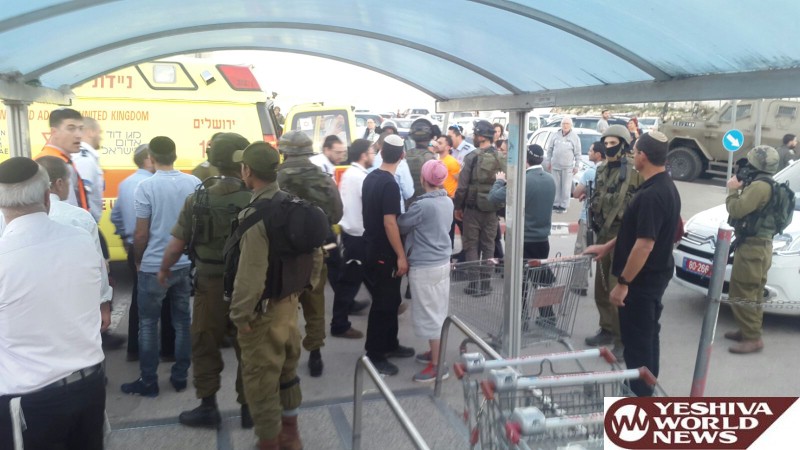 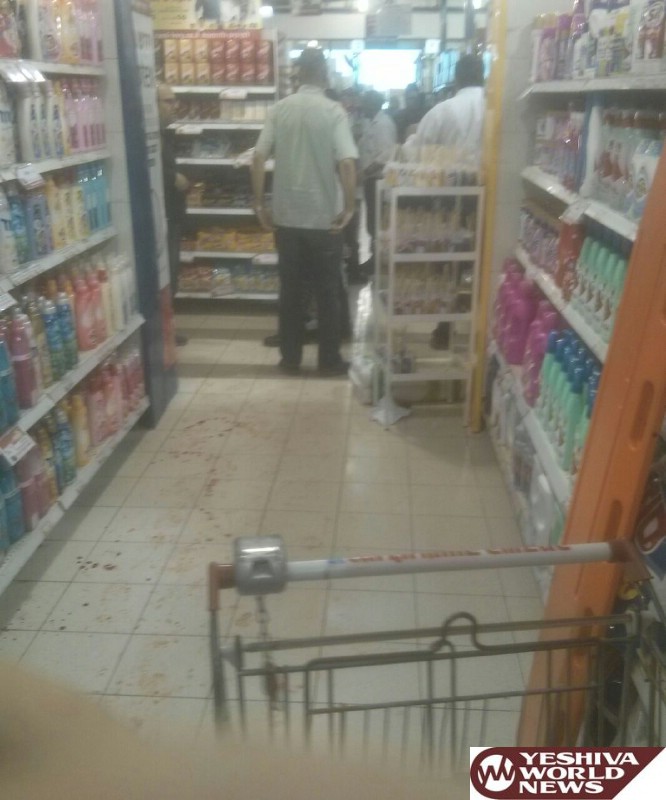 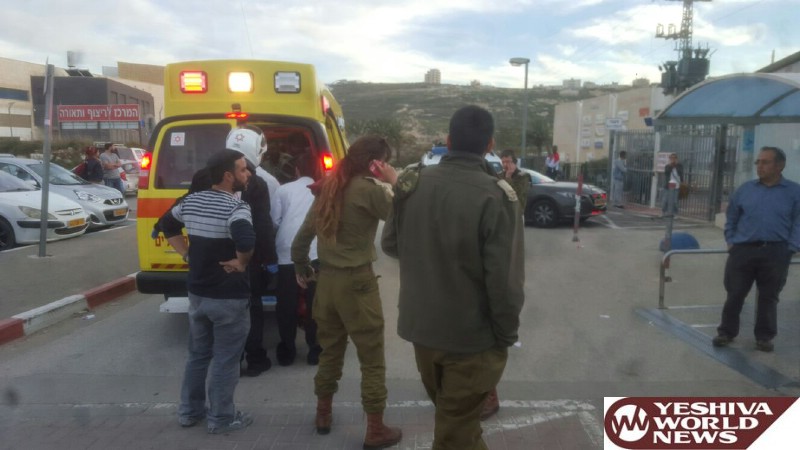 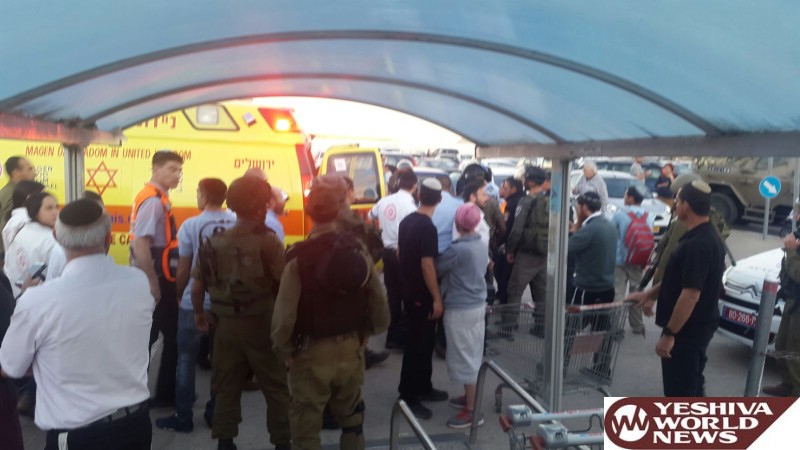 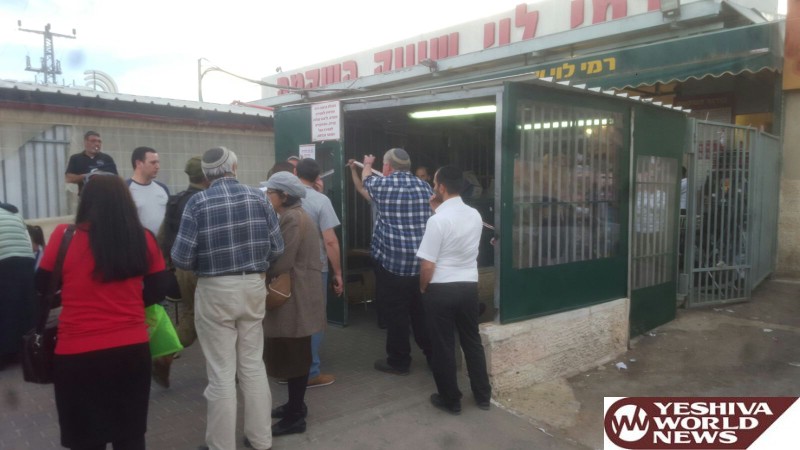 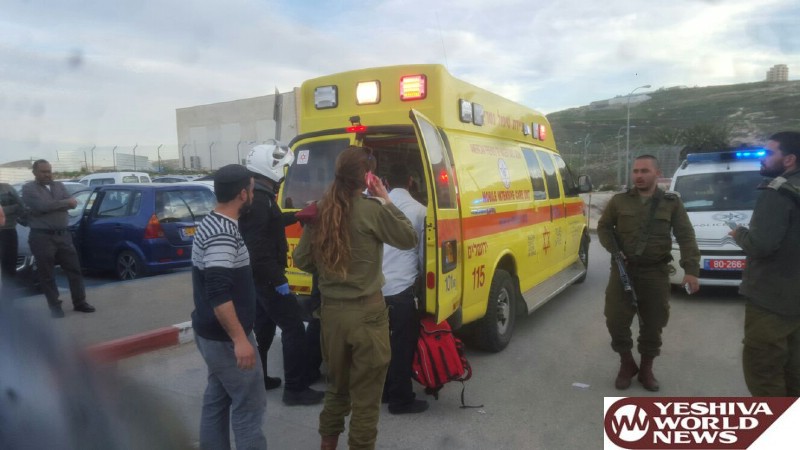 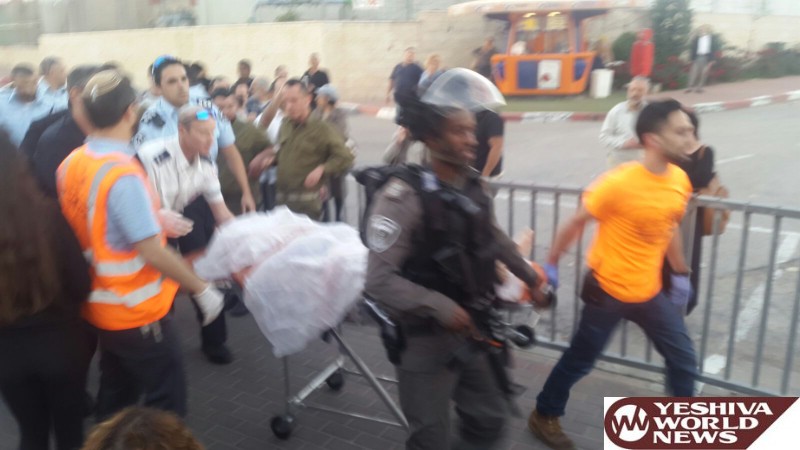 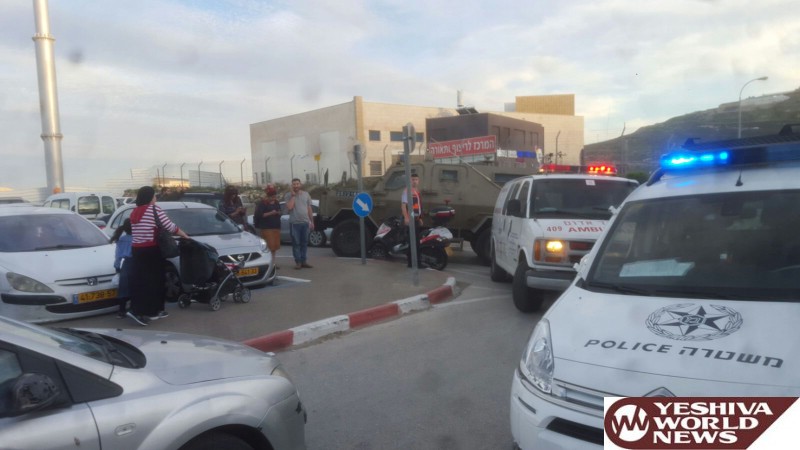 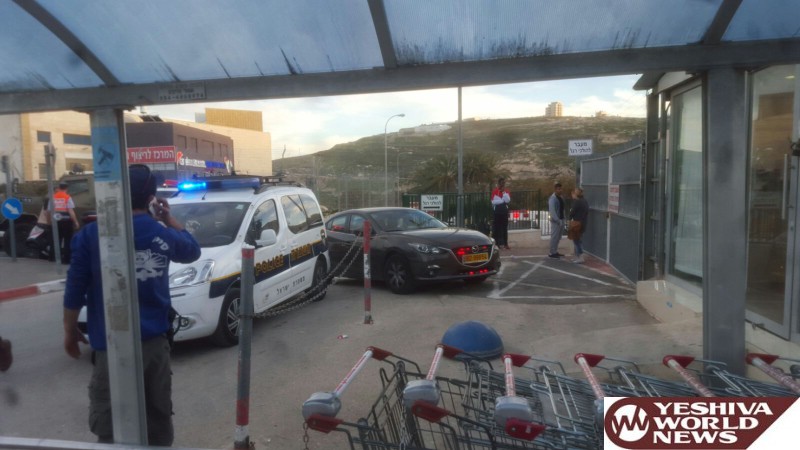 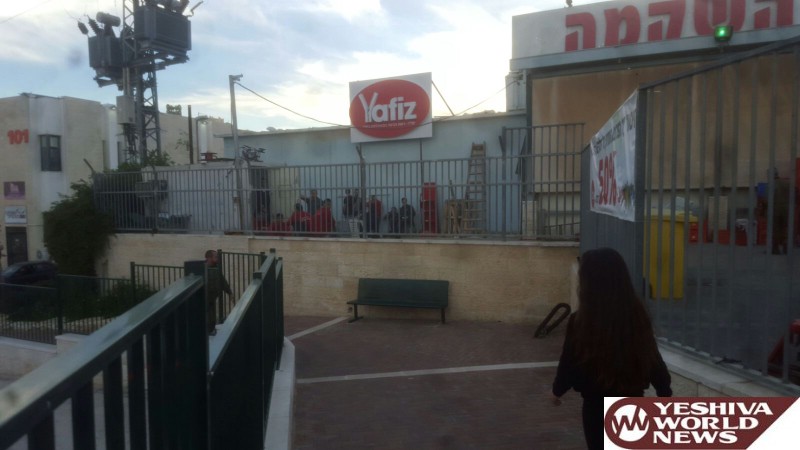