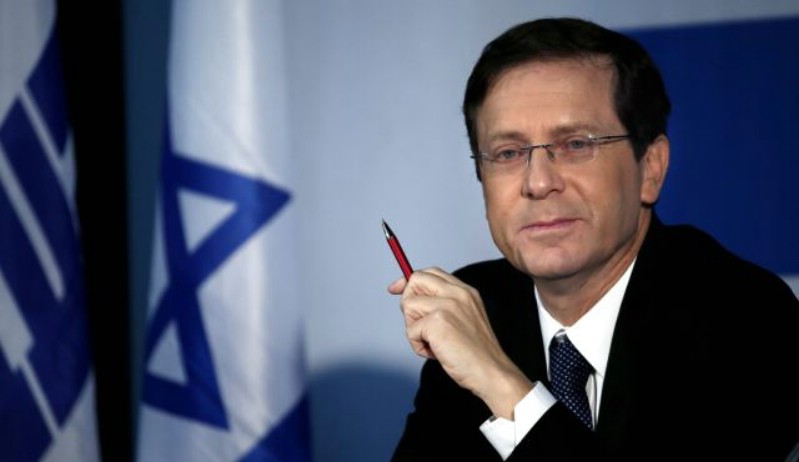 While there has been mounting pressure on Machane Tzioni leader Yitzchak Herzog not to enter the coalition government, reports signal a deal is close to being signed as he and Prime Minister Binyamin Netanyahu continue negotiations. In fact, Haaretz is reporting that PM Netanyahu has emerged optimistic following talks with the opposition leader.

The report states that the disagreement between Herzog and Netanyahu surrounds what cabinet portfolios Machane Tzioni will receive when entering the coalition. The report quotes a coalition source saying “The disagreement is not just about ideology, but about jobs too”. The report adds Herzog is talking about the jobs as well as coalition guidelines. Herzog is not satisfied with the portfolios saved for him and also wants one of the following; justice, culture or communications”.

According to the source, “the ministers serving today are viewed as a red flag for the Left-wing and dispossession of Ayelet Shaked, Miri Regev or Netanyahu from one of the three ministries mentioned would be viewed as a significant accomplishment by Herzog”.

Meanwhile, Herzog faces formidable pressure from inside his party opposed to entering the coalition. This includes senior party officials Tzipi Livni and Shelly Yacimovich. In addition, the party’s young faction remains tenacious in its opposition to entering a Netanyahu-led coalition, and that faction held a protest outside Herzog’s home on motzei Shabbos, hoping to pressure him into abandoning any hope of entering the coalition.