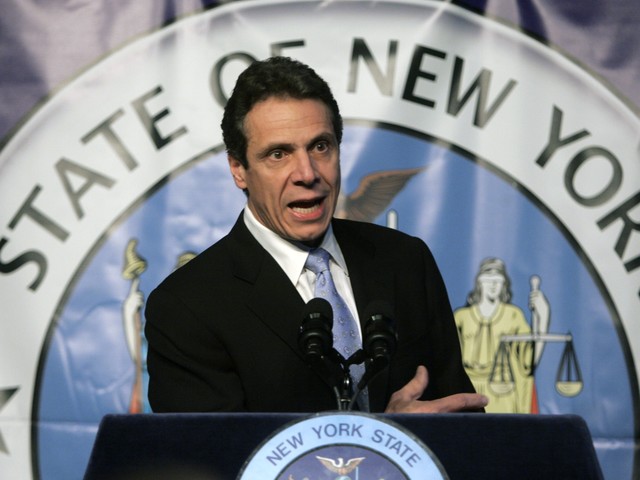 A copy of the letter follows:

In recent court papers detailing corruption charges against members of the New York City Police Department, it was noted that a businessman “using his connections in local law enforcement agencies, was able to arrange for the closure of a lane in the Lincoln Tunnel and a police escort down that lane for a businessman visiting the United States.” If this is true, it is deeply troubling.

I am hereby directing the New York State and Port Authority Offices of the Inspector General to conduct a thorough examination of what, if any, role agents of the Port Authority played in the circumstances associated with these allegations. The NYPD has no jurisdiction within the tunnels boundaries. If members of the Port Authority or PAPD participated in any fashion – through purpose or neglect – the State will deliver immediate and severe consequences.

The State of New York holds the integrity of public service to the highest standard. When those who are sanctioned to uphold the law use their position for personal gain, it threatens all of us. We will simply not allow Port Authority facilities to be chips in some nefarious pattern of deceit.

Please ensure you are coordinating with the U.S. Attorney for the Southern District of New York and the Federal Bureau of Investigation before commencing any action.