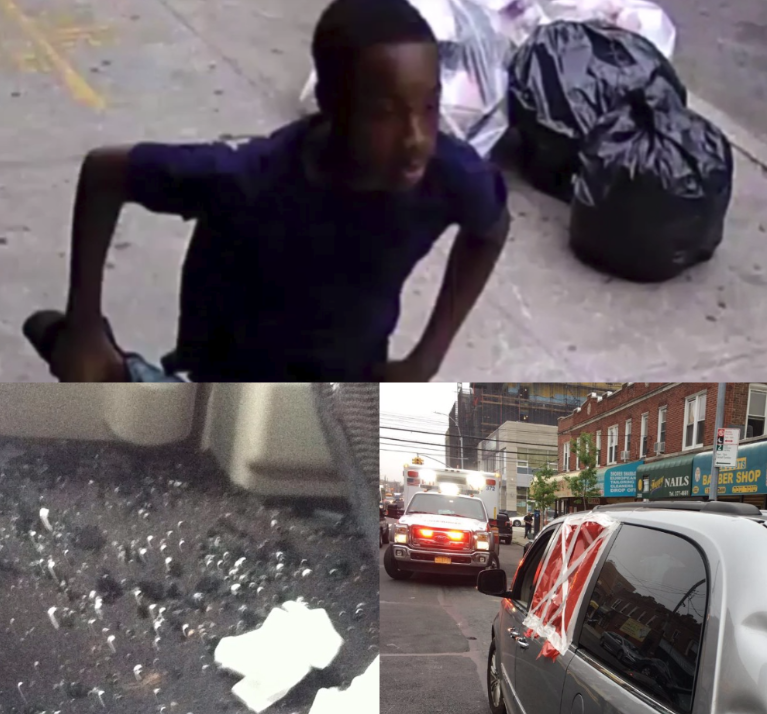 As YWN reported on Tuesday evening, the NYPD are searching for a suspect who shouted an anti-Semitic remark and threw a rock through the window of a moving car at Nostrand Avenue and Avenue J in Flatbush.

According to police, at around 4:53PM, in front of 2401 Nostrand Avenue, an unknown individual shouted an anti-Semitic remark and proceeded to throw a rock through the rear driver’s side window of a 2015 Chrysler van traveling Northbound on Nostrand Avenue.

The rock missed her 6-year-old child sitting in the back seat by inches. The child was child covered in shards of glass, but thankfully not injured.

The individual was last seen fleeing on foot southbound on Nostrand Avenue.

There were no reported injuries as a result of this incident, and the NYPD’s Hate Crimes Task Force is investigating.

The individual is described as a male, black, approximately 14-years-old, 5’6″ tall, weighing 130 lbs., with short black hair. He was last seen wearing blue jeans, a blue t-shirt and black sneakers.

Two nice EMT’s from FDNY were seen assisting the woman in temporarily sealing-up the broken window.

A photo and video of the individual is attached.

Anyone with information in regards to this incident is asked to call the NYPD’s Crime Stoppers Hotline at 1-800-577-TIPS (8477) or for Spanish, 1-888-57-PISTA (74782). The public can also submit their tips by logging onto the Crime stoppers website at WWW.NYPDCRIMESTOPPERS.COM or by texting their tips to 274637 (CRIMES) then enter TIP577. 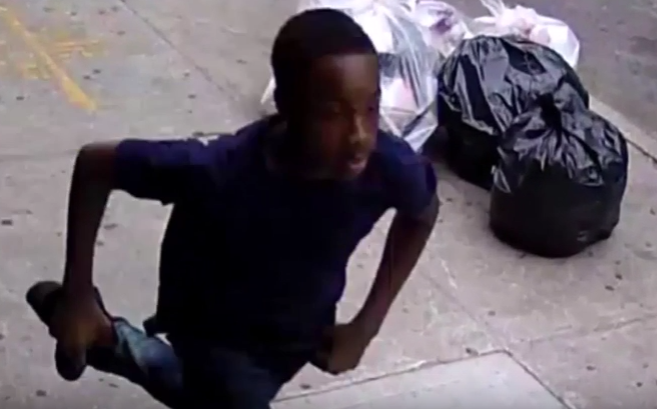 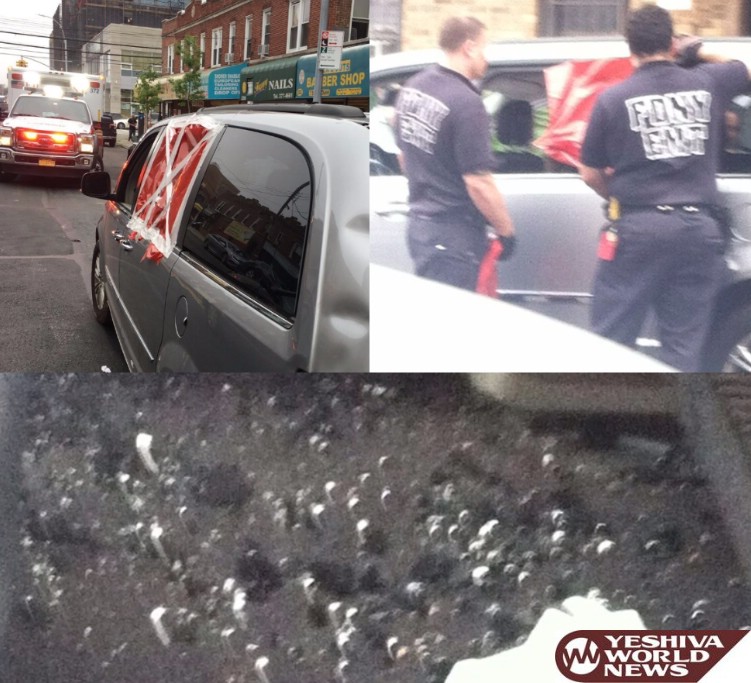 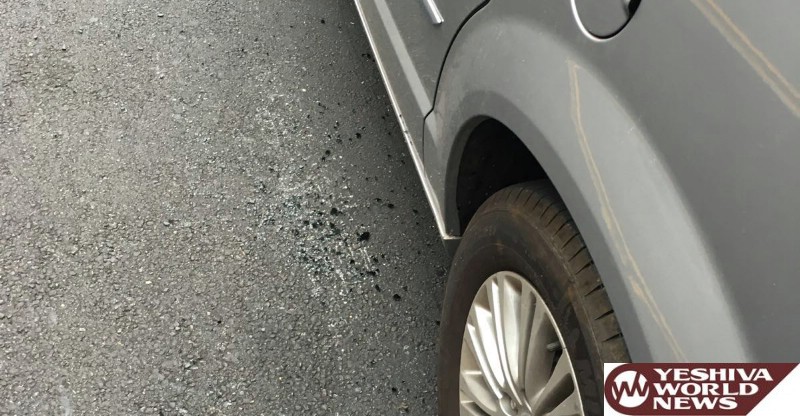 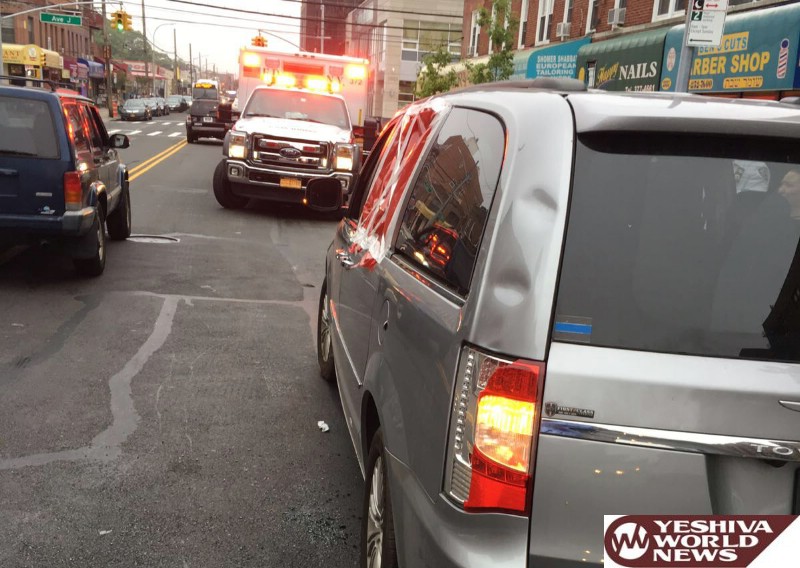 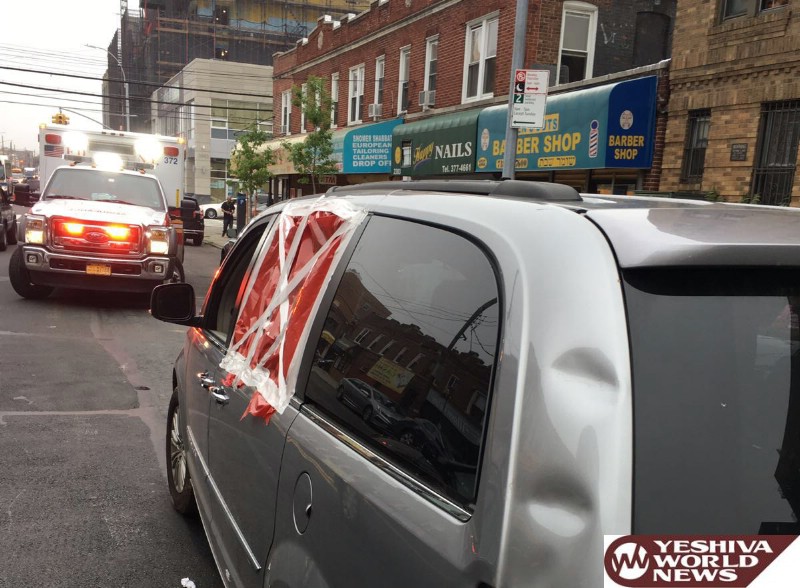 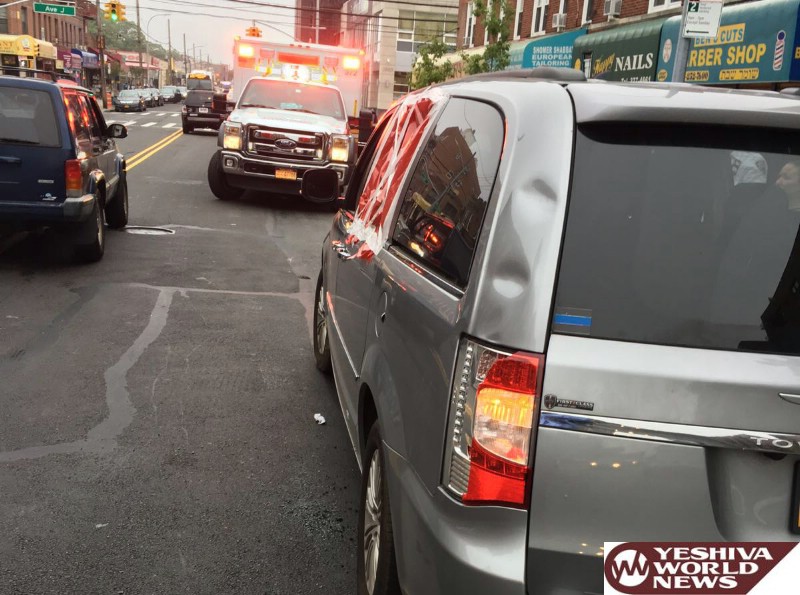 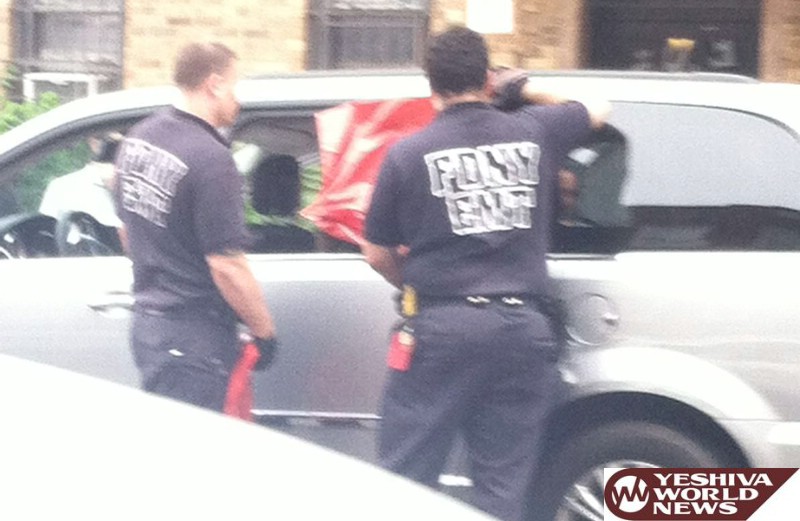 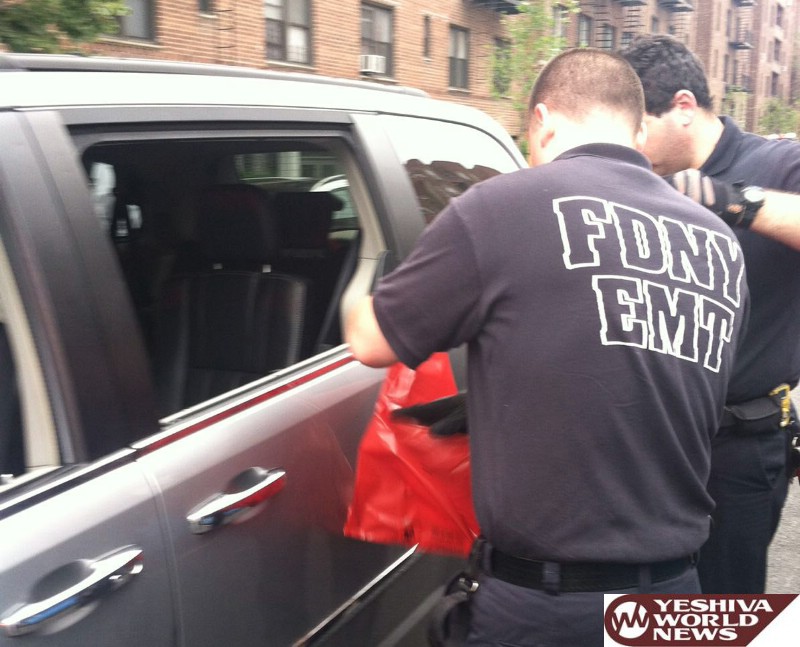 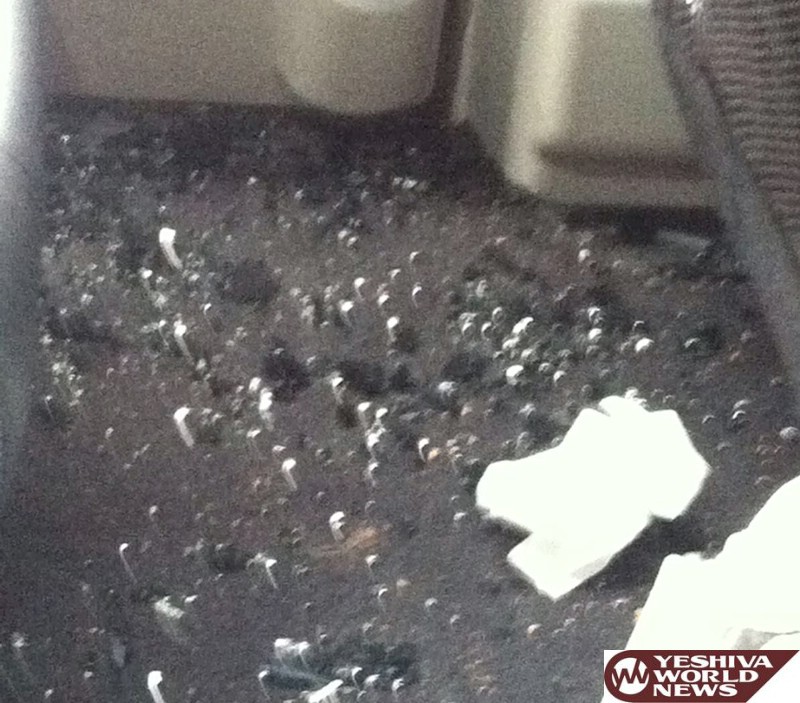 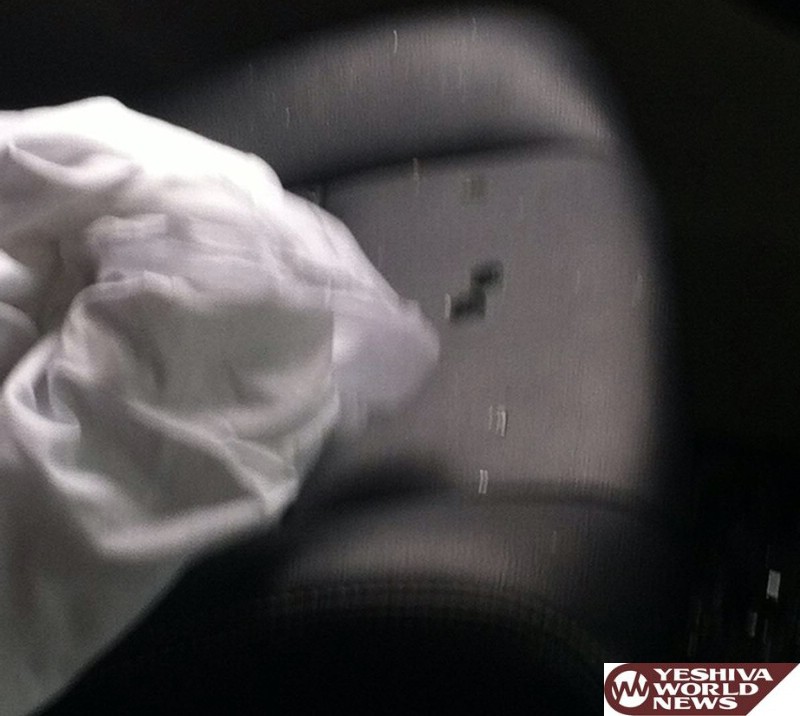