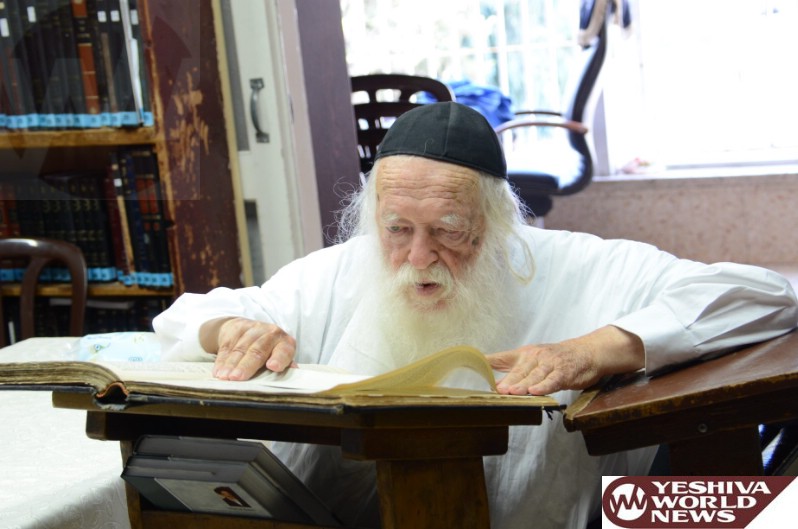 The Rav of the Ramat Elchanan neighborhood of Bnei Brak HaGaon HaRav Yitzchok Zilberstein tells the story of an avreich who was married for five years without children. The avreich traveled to the tziyun of the Rashbi to be mispallel, promising to name his son Shimon if his wife becomes pregnant. He did just that, a number of days ago.

The naming of his son resulted in a machlokes as his father-in-law explained the naming of the first child belongs to the wife, calling his son-in-law insolent for disrespecting his wife’s side of the family. The situation worsened, compelling the avreich to turn to Rav Zilberstein for guidance. The rav took the matter to his brother-in-law, HaGaon HaRav Chaim Kanievsky Shlita.

Rav Kanievsky instructed the avreich to change his son’s name from Shimon to Yechezkel in line with the wishes of his wife and her family, after an admor that had a connection with.

Rav Chaim explained doing so would not result in breaking a neder, since he promised the Rashbi to call his son Shimon, which he did for a week. Hence, the neder was fulfilled.

Listen to the story from Rav Zilberstein himself.