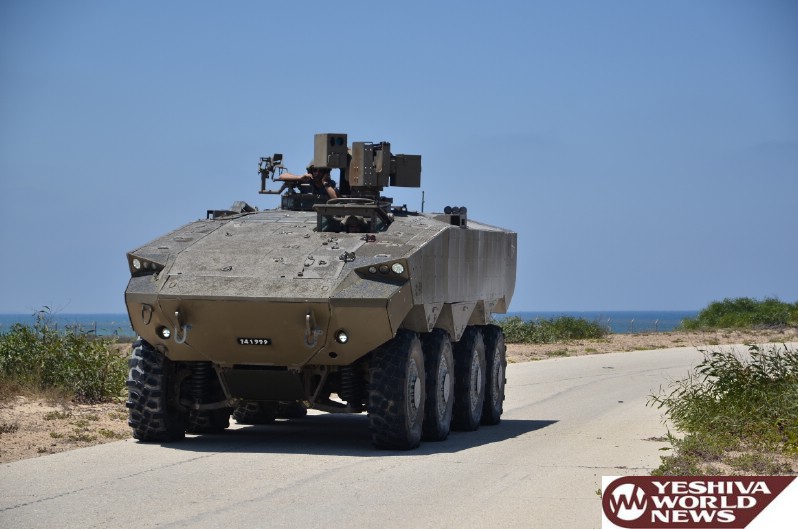 Over the past few days, the Merkava Tank Administration at Israel’s Ministry of Defense, in collaboration with the IDF Ground Forces, has begun conducting initial trials of the Eitan, the IDF’s first wheeled armored personnel carrier (APC). The Eitan is an advanced, multi-purpose APC equipped with a multitude of abilities and is prepared for combat mobility in varied and difficult terrain.

Brigadier-General Baruch Matzliah, Head of the Merkava Tank Administration: “The decision to develop the Eitan was made in light of lessons learned during Operation Protective Edge, and the increased need to replace thousands of the IDF’s veteran M113 APCs with modern tools with maximum protection, tailored to the existing threats in the arena. Alongside the decision to accelerate the production of the Namer APC, it was decided to develop an additional tool, to compliment it, which would enable fast, strategic mobility and maximum protection for ground forces. The series of exercises which we recently began, is allowing the IDF to test the tool in a variety of sites ahead of decisions regarding the volume of the purchase.”

The Eitan was designed as a multi-purpose tool with varied abilities, whose low development and production costs would be roughly half that of the Namer APC, and/or any other wheeled APC in the world. This low cost allows for the Eitan to be equipped with more tools, at a higher rate, in parallel to equipping the Namer.

The Eitan will be the world’s most advanced and protected wheeled combat vehicle. It will be equipped with an active defense system, similar to the Namer APC and Merkava Mark 4 tank, and with additional protection systems. The most significant advantage of the Eitan is its excellent mobility capabilities across varied terrains and at speeds of 90 kilometers per hour. The Eitan was designed for a multitude of tasks, from mobility for twelve soldiers (like the Namer) to advanced firepower. 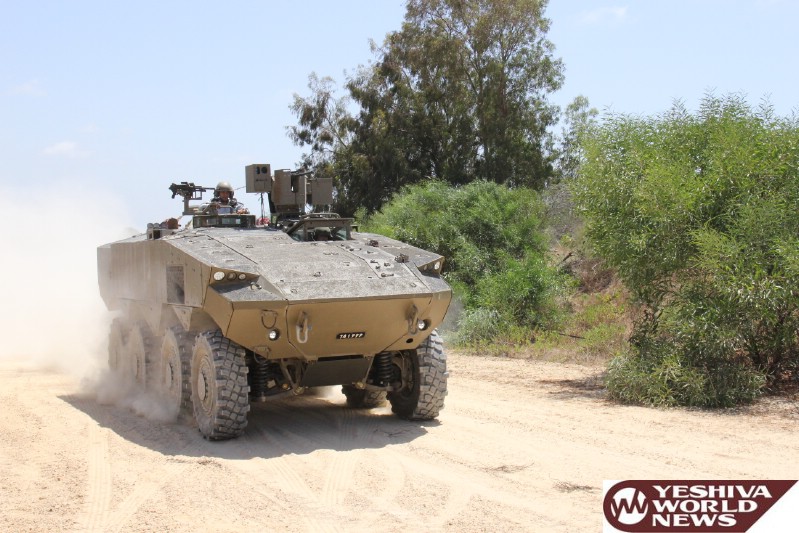 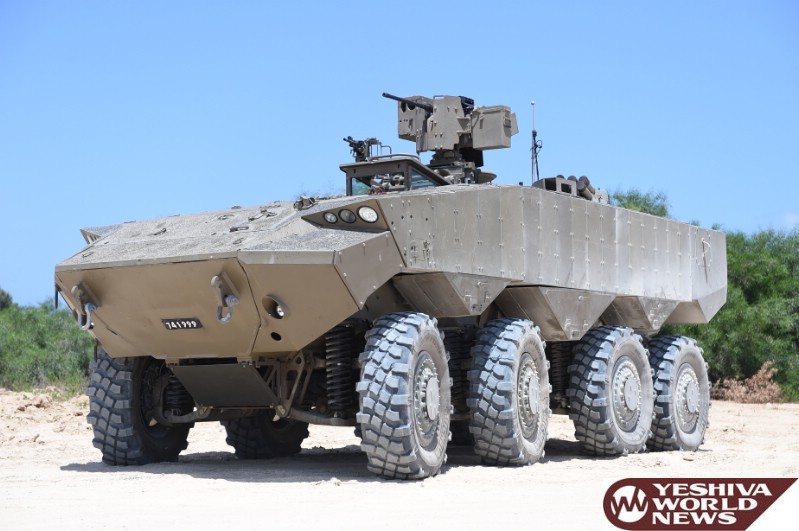 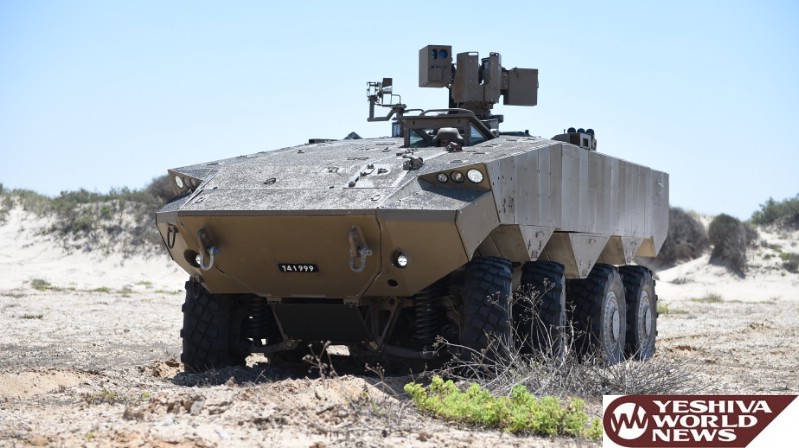