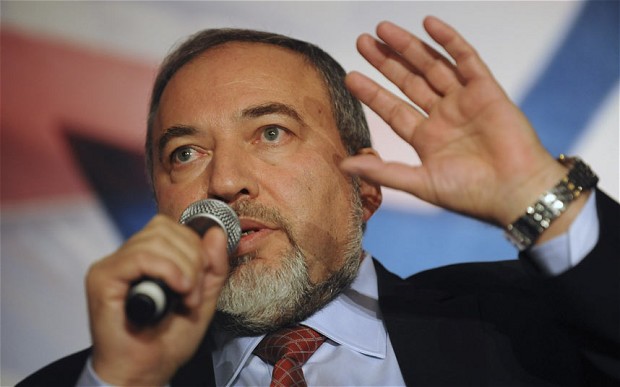 Clearly Defense Minister Avigdor Lieberman in recent days sent a strong message to Hamas and Hizbullah. Following a rocket attack into Sderot Lieberman ordered a series of responses which included an IAF assault on dozens of Hamas-related facilities in Gaza during the night that followed the attack. In another incident, Israel responded to a rocket fire into northern Israel, taking out the launcher that was used to fire the rocket from Syria across the border.

Lieberman announced there would be zero tolerance to cross-the-border rocket fire. The senior minister made his comments while visiting the northern border, escorted by senior IDF commanders. He explained that bottom line is that Hamas is just interested in building itself militarily and every time it goes into crisis, Israel, the UN or the international community is there to save it but Israel is not interested in playing this role.

He accuses Hamas of taxing its residents and instead of using the money generated for building, it prefers to use the tax generated funds to build itself militarily and Israel will not permit this. According to Lieberman, 70% of the tax funds are diverted to Hamas military agenda.

Litzman Threatens To Quite Government As High Court Permits Women To...