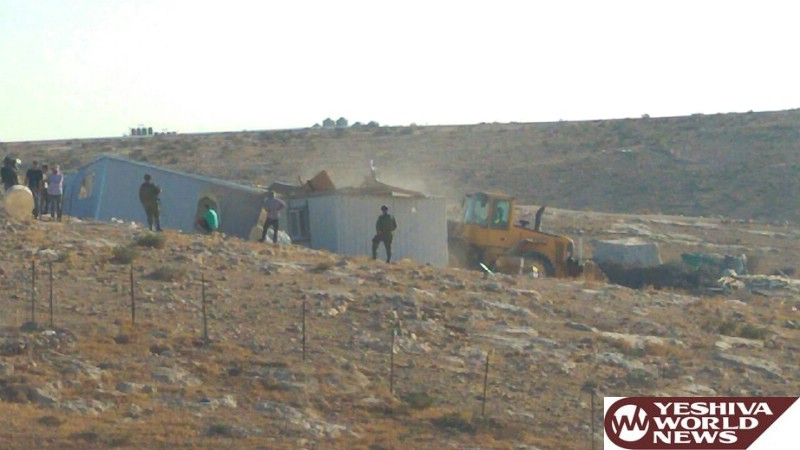 Inspectors announced they plan to uproot trees as well, trees planted illegally by the Bedouins on state land. 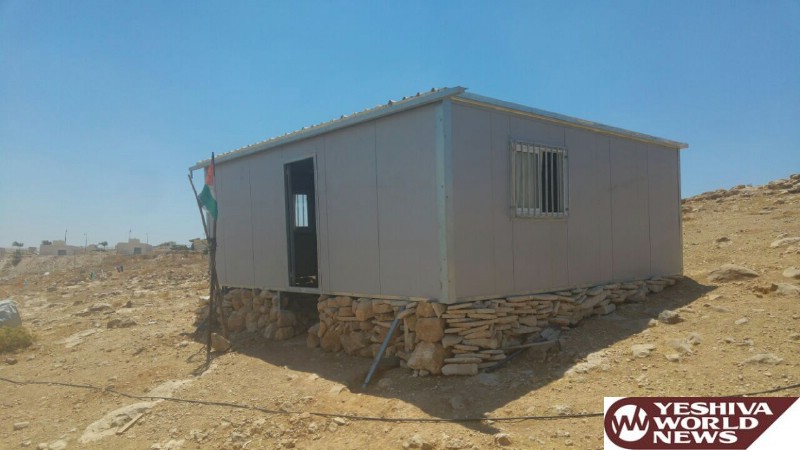 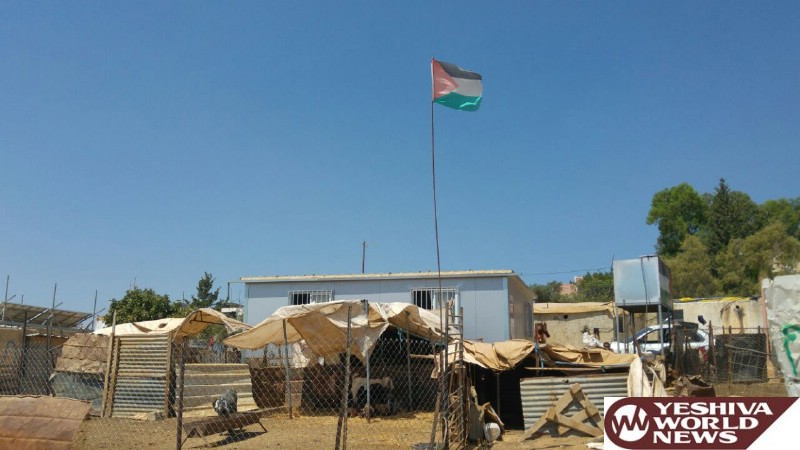