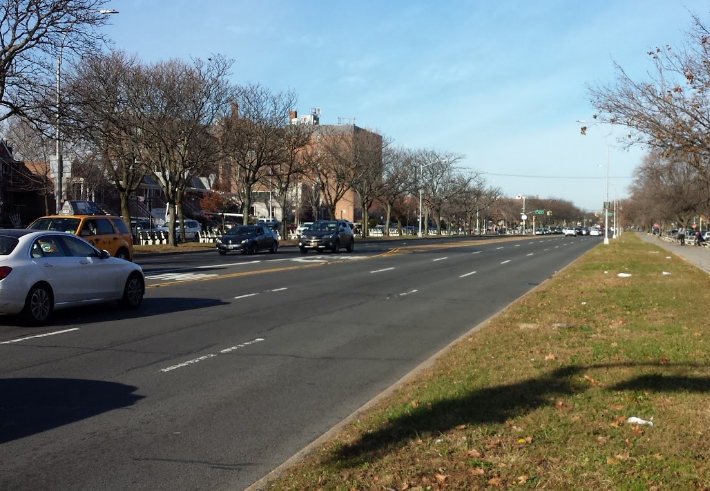 In a letter to NYS Department of Transportation Commissioner Matthew Driscoll, Assemblyman Dov Hikind (D-Brooklyn) requested that the current improvement plan to Ocean Parkway be modified. The current plan will eliminate right turns from the mainline of Ocean Parkway onto Avenue J, Avenue P and Kings Highway forcing drivers to turn a block earlier or later.

“We all agree that safety is the top priority. However, after requesting, receiving and reviewing a report of the accident pattern of high crash intersections from DOT, I am more perplexed,” said Assemblyman Hikind in the letter. The NYS DOT cited numerous accident statistics to justify the above changes. Assemblyman Hikind requested the same statistics from the local NYPD precincts, only to discover that these statistics did not indicate any bicycle accidents for the past two years and hardly any pedestrian accidents at these intersections as well.

“I believe some of the planned changes will make Ocean Parkway less safe, create more traffic and leave motorists more confused,” said Assemblyman Hikind. It will, “create more traffic along the service road and more of a hazard for pedestrians, especially children.” Additionally, 15 valuable parking spaces along the service road will be eliminated to implement these “improvements” along Ocean Parkway.

Assemblyman Hikind is urging everyone affected by these changes to contact NYS DOT Commissioner Driscoll at 518-457-4422 and urge him to modify this plan.