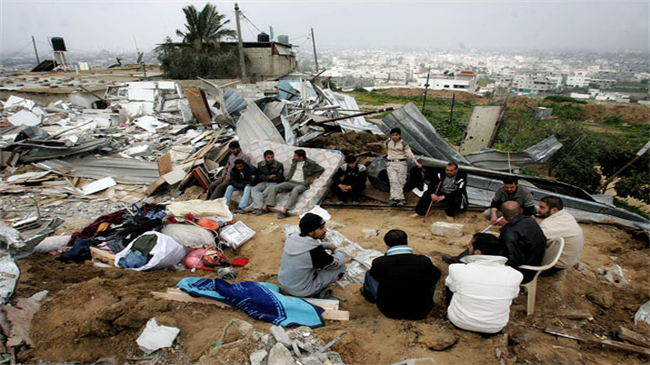 Israel has been saying this for quite some time, reporting much of the donor funds infused into Gaza since Operation Protective Edge are not used to rebuild the civilian population but to strengthen the Hamas military regime.

The World Bank now announces that less than half of the donor funds to rebuild Gaza after Operation Protective Edge actually reach the Gazan economy and people.

The bank is recommending a lightening of restrictions by Israel both in “The West Bank and Gaza”. The report also addresses the PA and the need to cut spending.