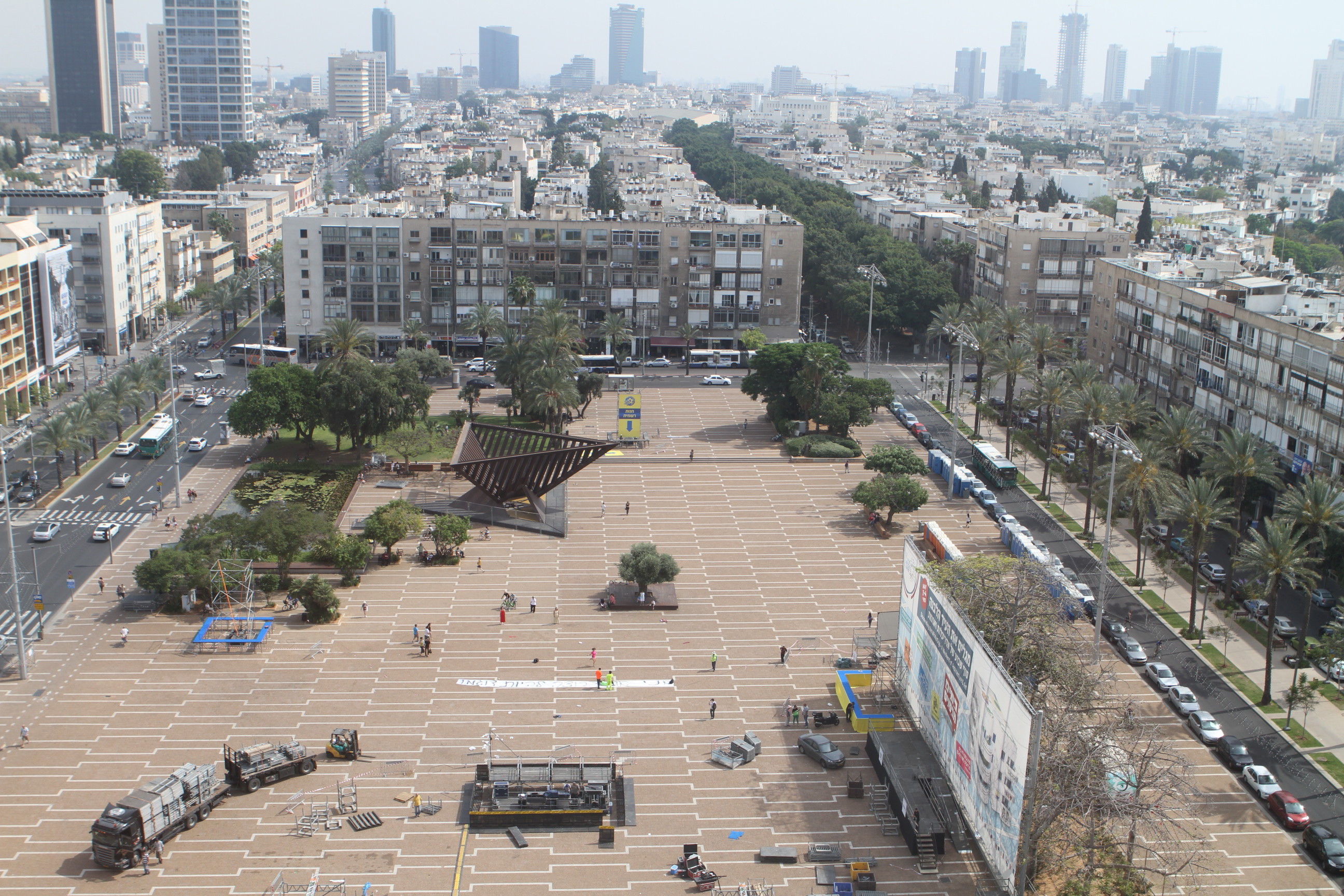 The ‘Uplifting for [Yom] Kippur’ event that was set to take place in Tel Aviv’s Rabin Square has been canceled following an outcry from the left-wing and women’s rights organizations.

The entertainment lineup was comprised of all male entertainers and the shouts of “exclusion of women” were heard among left-wingers.

As a result of the crying and complaining, the event, which was organized to bring in secularists before Yom Kippur, has been canceled. MKs including Yael German (Yesh Atid) was among the audible MKs decrying the event which did not have a woman in the lineup. She and others called to boycott the event, and turned to the Tel Aviv Municipality to take action but City Hall responded it was not hosting the event.

What appears to have led to the cancellation was the threats to boycott the stars performing via social media. Some reportedly canceled their appearance for fear of being targeted in a boycott and this led to organizers calling it off.