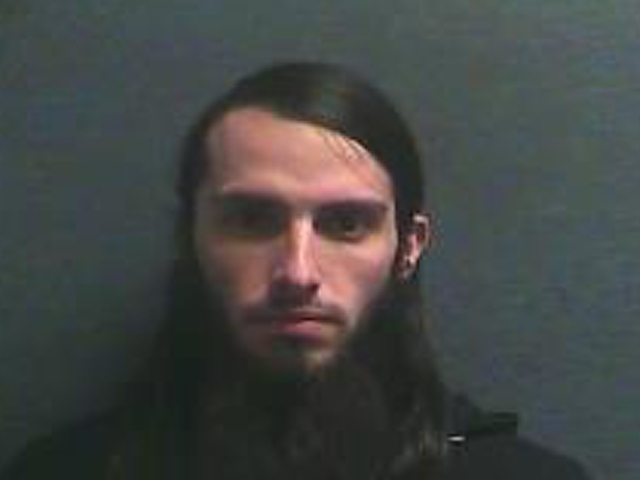 Sentencing has been rescheduled for an Ohio man accused of plotting to attack the U.S. Capitol in support of the Islamic State group.

Sentencing for Cornell had been set for Oct. 31. Cincinnati federal Judge Sandra Beckwith on Thursday set a new date of Dec. 5.

Prosecutors have said they will seek a maximum of 30 years in prison.

Cornell’s father has said his son was misled and coerced by “a snitch.”