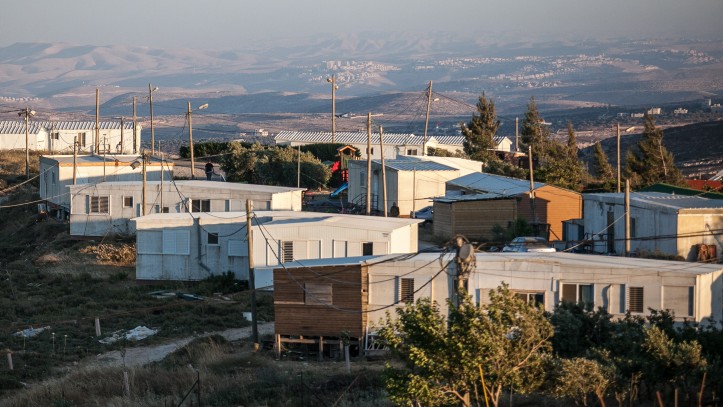 Rav of the community of Amona Rabbi Yair Frank has announced that if chas v’sholom that are involuntarily evicted from their community there will be passive resistance only, stating there would be absolutely no violence. Rav Frank feels that if the government orders the expulsion of the community situated next to Ofra, in the Shomron, “it has lost its right to exist”, calling on lawmakers to do what it must to prevent uprooting additional Jewish communities.

Rav Frank is waiting for Bayit Leumi party leader Minister Naftali Bennett to announce that Amona is a ‘red line’ and if the government orders its expulsion in compliance with a High Court of Justice ruling, the party will bring down the coalition government. While some members of Bayit Yehudi have made such a statement, Bennett has yet to do so.

The rav added that it is most difficult even to imagine an expulsion as Am Yisrael light Chanukah candles, a chag representing geula, expressing optimism that the decree will be overturned.