This week Russian Jewry merited to celebrate another important milestone. The entire six tractates of Mishna have been translated into Russian along with many different commentaries and explanations, which will make it easier to learn for Russian speaking Jews all over the world.

This has come after many months of intense work by a group of scholars and professionals in translation, headed by Rabbi Boruch Gorin, Editor-in-Chief of LeChaim Publications in Moscow.

This milestone was celebrated with great joy at a special event that took place in the Jewish Museum in the Marina Roscha neighborhood.

In attendance were the initiator of this special project, Chief Rabbi of Russia Berl Lazar, as well as its sponsor, philanthropist Reb Yekusiel Yehuda Rohr, who has always been at the helm of restoring yiddishkeit to its former glory in the entire Russia.

At the Melava Malka event a special film made in honor of this occasion was shown. A siyum was made on all six tractates of Mishna which were learned by anash, shluchim and members of communities throughout Russia. Many students of the Jewish Moscow Educational Institutions attended this event as well. In fact, the siyum was said by a student of the Mesivta who had a bris just two years ago, with Mr. Rohr as his sandek! Today he is one of many students learning Torah at the Mesivta in Moscow.

The MosKapela Chior, formed by a group of young shluchim, enhanced the evening with their beautiful songs and chassidishe niggunim, thanking Hashem for this momentous occasion and for the hundreds of books of Torah and Chassidus that have already been translated for the benefit of so many Russian speaking Jews. 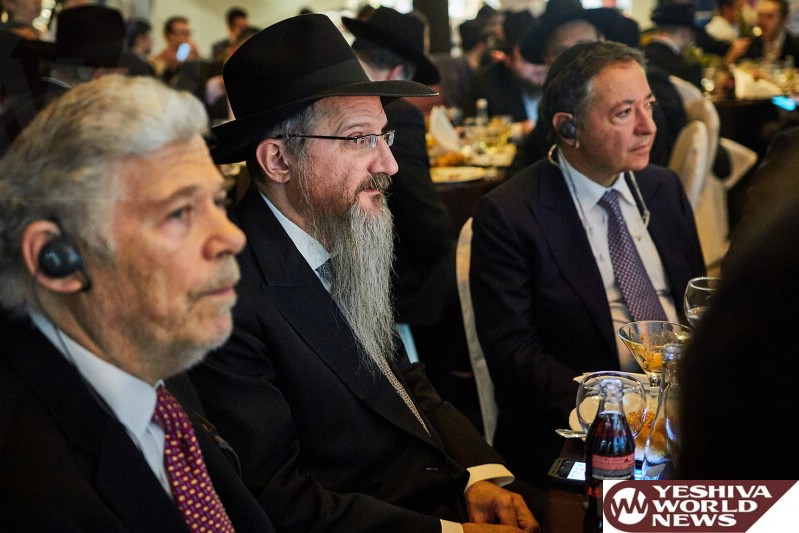 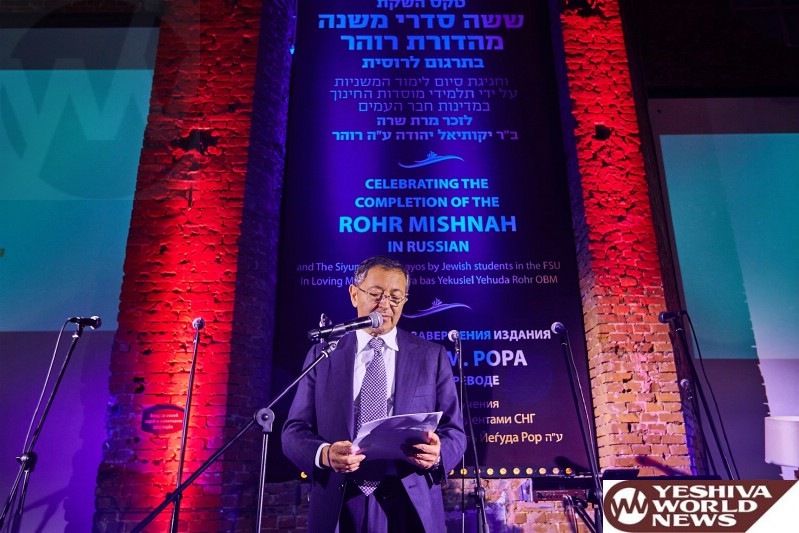 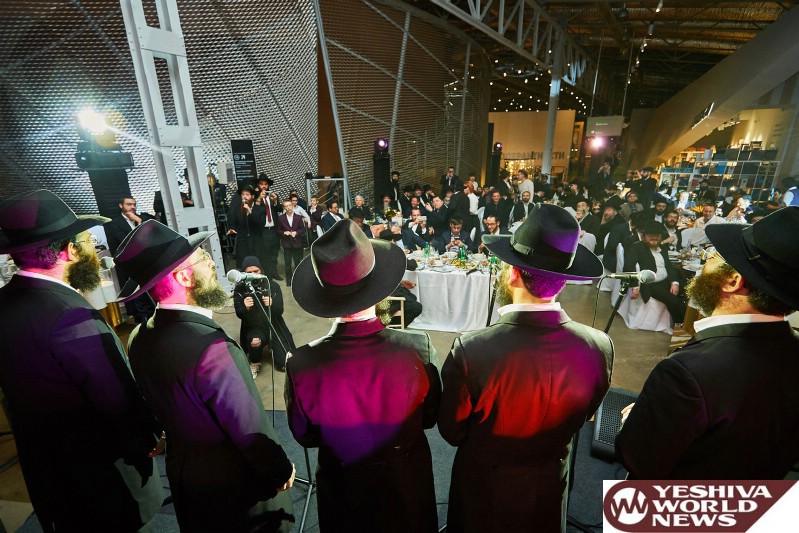 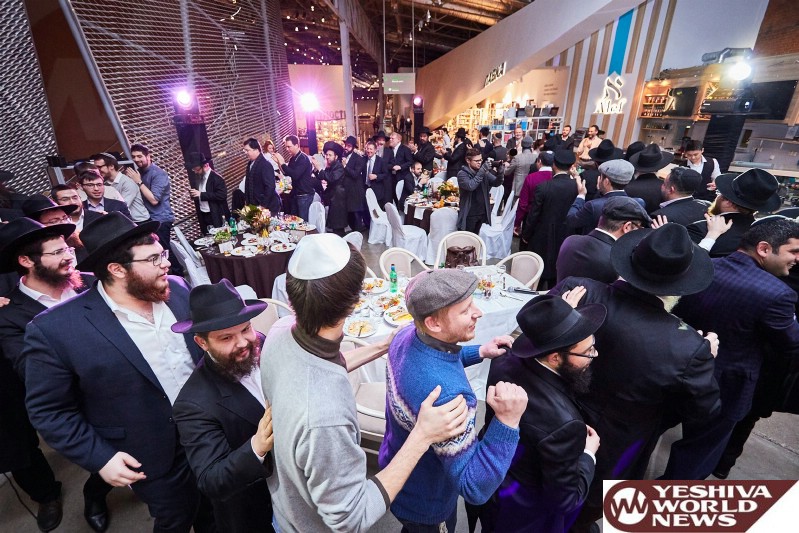 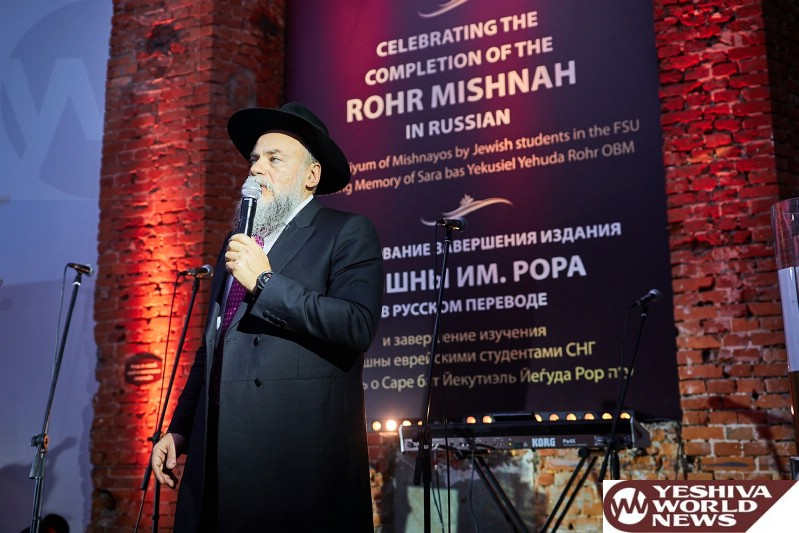 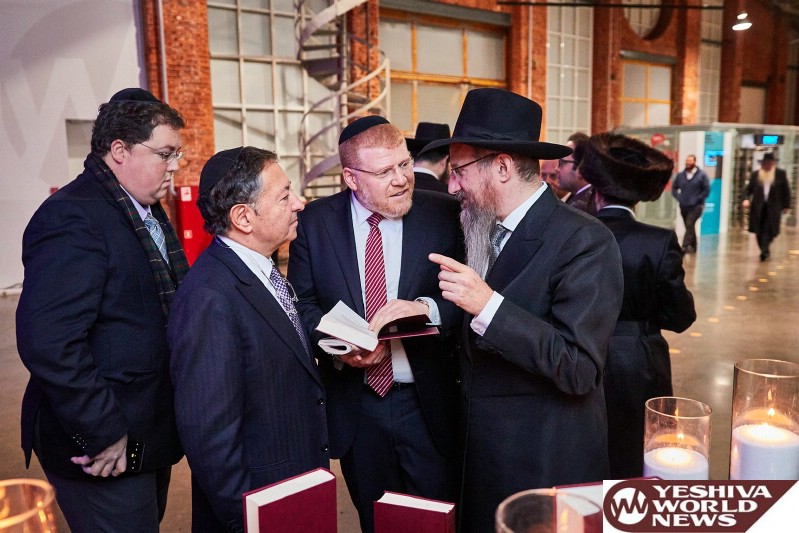 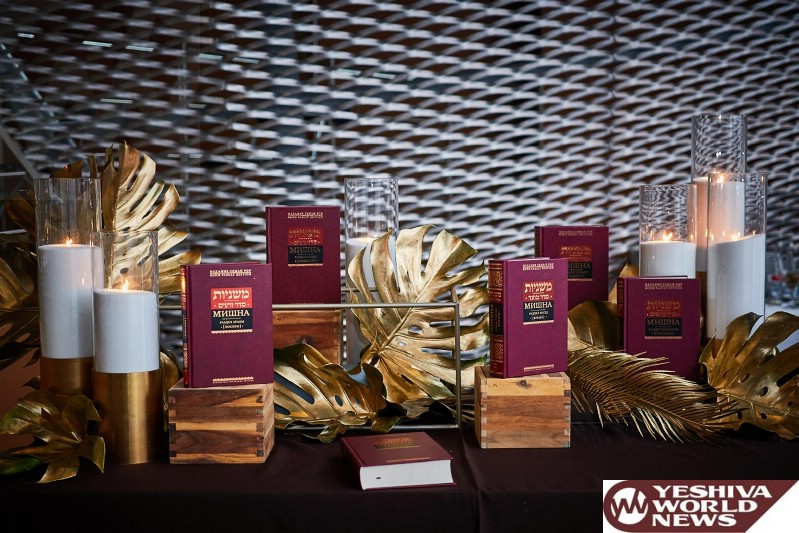 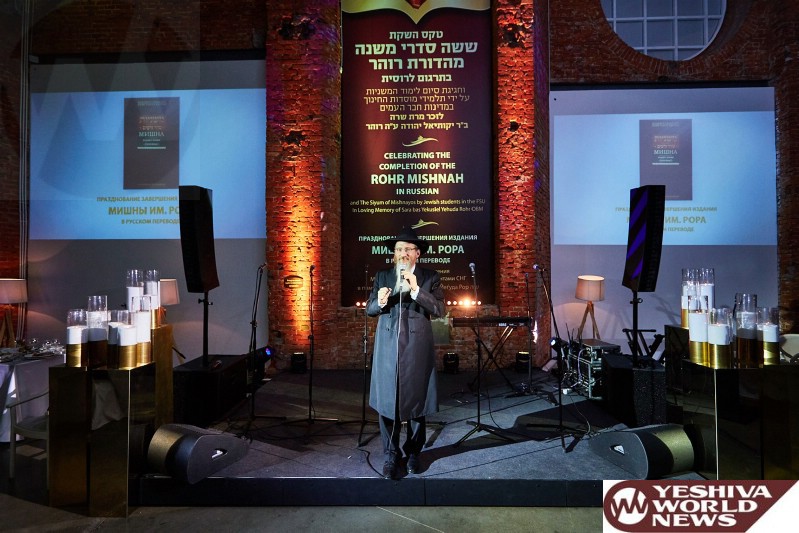 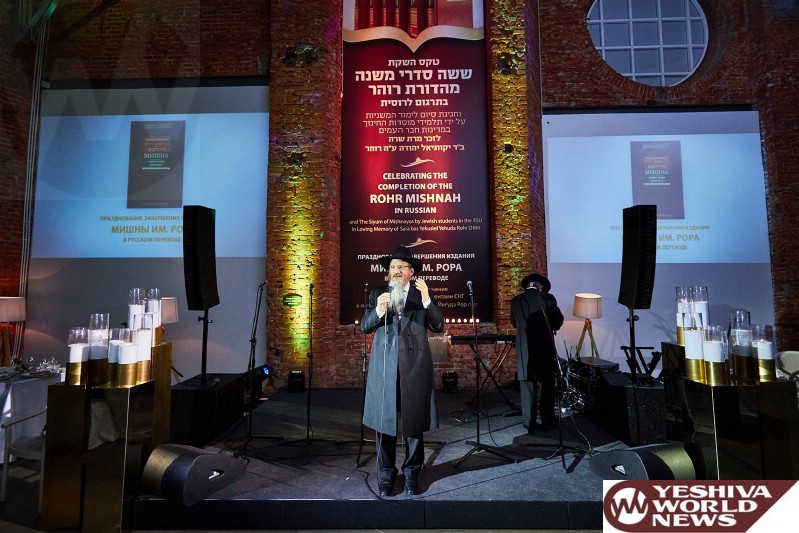 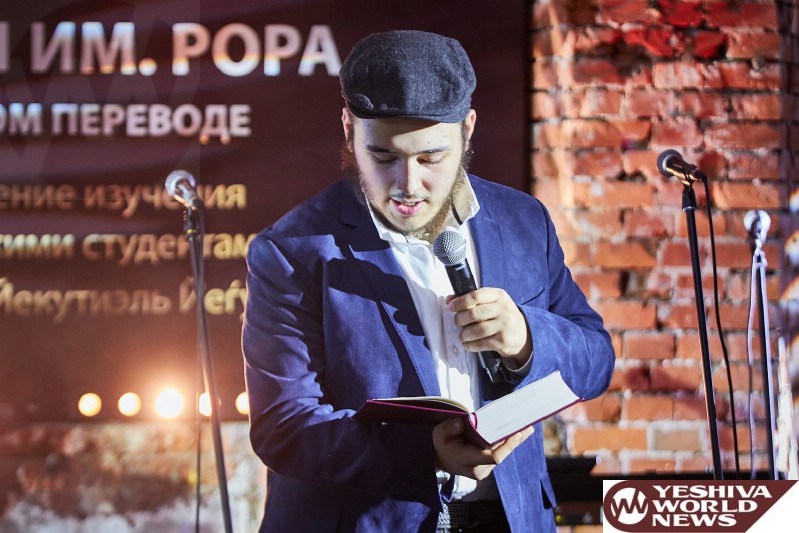