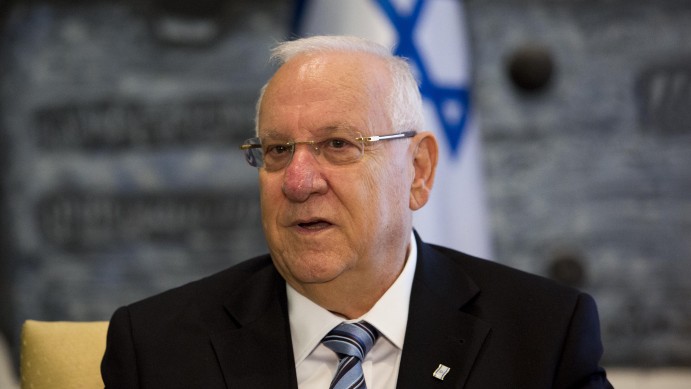 President Reuven Rivlin on Sunday, 26 Cheshvan spoke with the President of Turkey Recep Tayyip Erdogan, and thanked him for his country’s assistance for Israel in during the wave of arson attacks.

President Rivlin told President Erdogan that he had met the Turkish firefighter pilots who assisted in Israel, “They do wonderful work and we very much appreciate all they do,” and added, “I want to thank you from the bottom of our hearts for your decision to send us help when we needed it in fighting the fires. With their brave hearts and abilities, your pilots assisted us greatly.”

President Erdogan thanked President Rivlin for his words and said, “As soon as I found out that the fire was spreading I requested we send our helicopters and teams to help, and I hope and pray that the mission will end with the best outcome possible.”

Towards the end of their conversation President Erdogan asked President Rivlin about the initiatives pertaining to Muslim prayers. President Rivlin noted they would be, “Considered with sensitivity, as any matter of freedom of speech and religion should be”.

President Rivlin thanked President Erdogan again for their conversation, and asked that he would do all in his power to assist in the return of the soldiers’ bodies being held in Gaza, of Oron Shaul HY”D and Hadar Goldin HY”D, for proper burial in Israel. President Rivlin stressed that the State of Israel would continue to allow each person freedom of religion, whether they were Muslim, Christian or Jewish. The two Presidents ended their conversation expressing their hope to speak again soon.