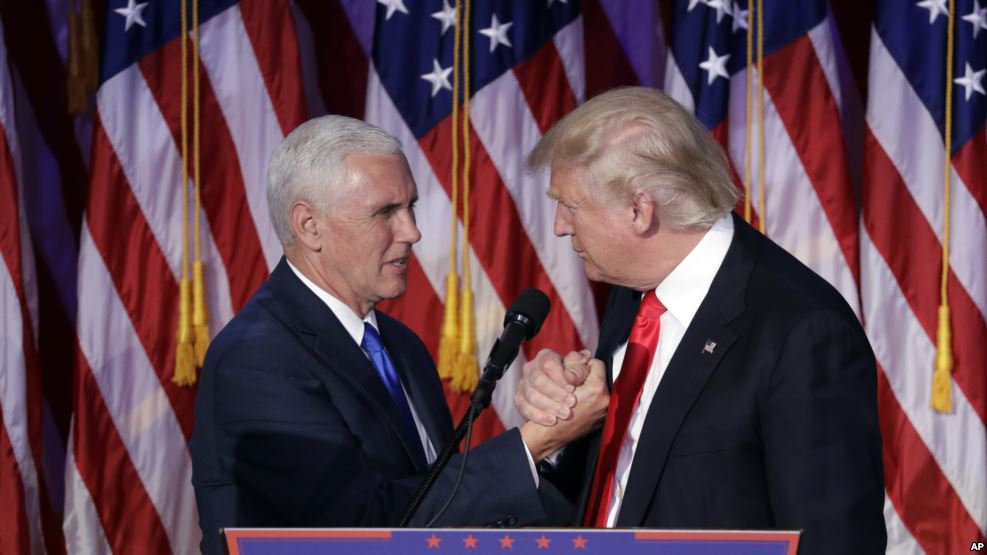 The Board of State Canvassers certified Trump’s 10,704-vote victory on Monday, nearly three weeks after the election. The two-tenths of a percentage point margin out of nearly 4.8 million votes is the closest presidential race in Michigan in more than 75 years.

Trump is the first Republican presidential nominee to win Michigan since 1988.

Green Party candidate Jill Stein is expected to ask for a recount. She has until Wednesday. Trump would have seven days to file objections to her request.