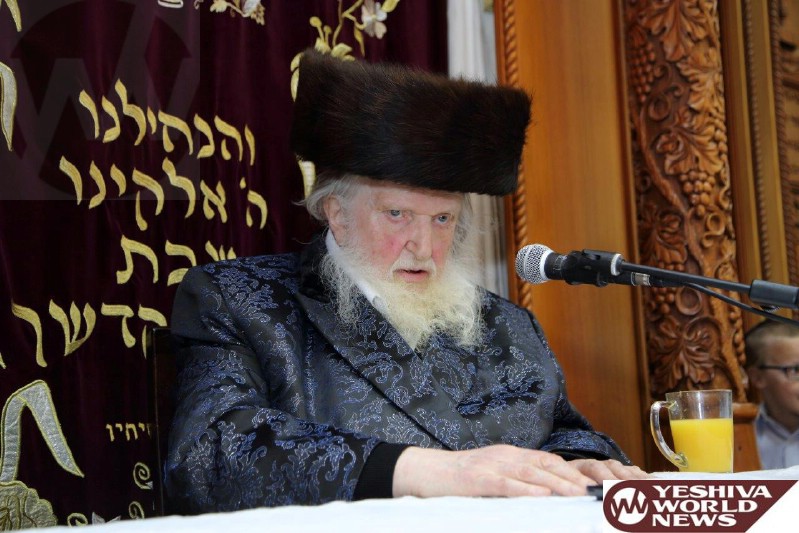 Rav Kook released a psak halacha permitting both Sephardim and Ashkenazim to expedite efforts to obtain a new kesuva, adding they may however return home until a new kesuva is written.

Rabbonim from a number of cities turned to Rav Sternbuch questioning what should be done as many couples have lost their Kesuva in recent fires. The rav rules that one whose kesuva was burned may at the very list may a new kinyon or sorts in front of two kosher witnesses attesting to what he is responsible for in the kesuva. Rav Sternbuch adds that getting a copy of a kesuva from the Rabbanut does not solve the matter.

Rav Sternbuch is firm in his ruling, stating without a kinyon one has no heter to live in their home with his wife. He relates that HaGaon HaRav Ze’ev Mintzberg ZT”L warned of this matter during the time the Jordanians ruled over Jerusalem and there were many refugees arriving with families to Katamon, broken and exhausted over the loss of all their possessions. Rabbi Ze’ev sent a warning to each home before Shabbos that they may not remain with their wives until a new kesuva is arranged, as we know one may not remain a hour with one’s wife without a kesuva.

Rav Sternbuch explains this is a message for today, even during this difficult time period, reminding the tzibur one’s kesuva must always be ready to avoid this prohibition, citing at times this can prevent reconciliation between a couple.