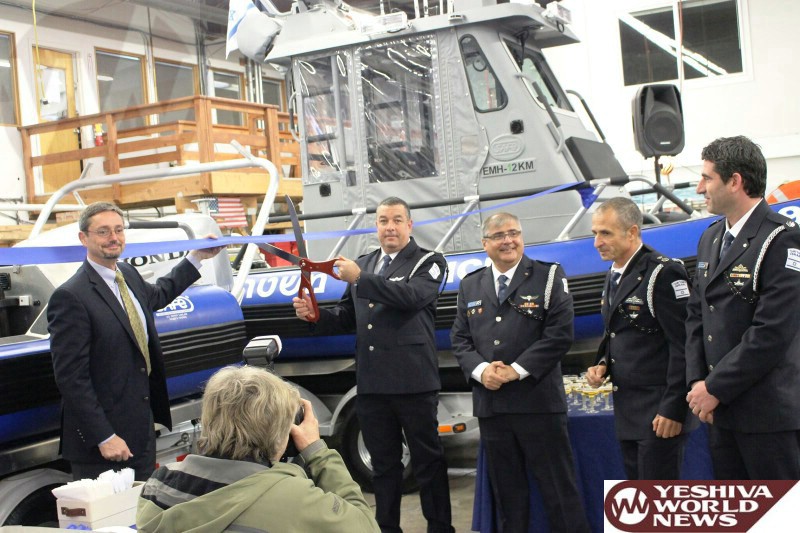 Israel Police has welcomed into its marine fleet 10 new boats called the “Wasp”, including a larger and medium sized vessel as well as a smaller one. The boats were handed over officially in Seattle in the USA, the culmination of a three-year process.

Some of the vessels are 25 feet and while some have arrived in Israel, some are still enroute. There are also six 27-foot boats and three 31-feet boats, all equipped with advanced computerized technology.

The vessels were manufactured by the Safe Boats International, http://www.safeboats.com/ a specialist in police boats. 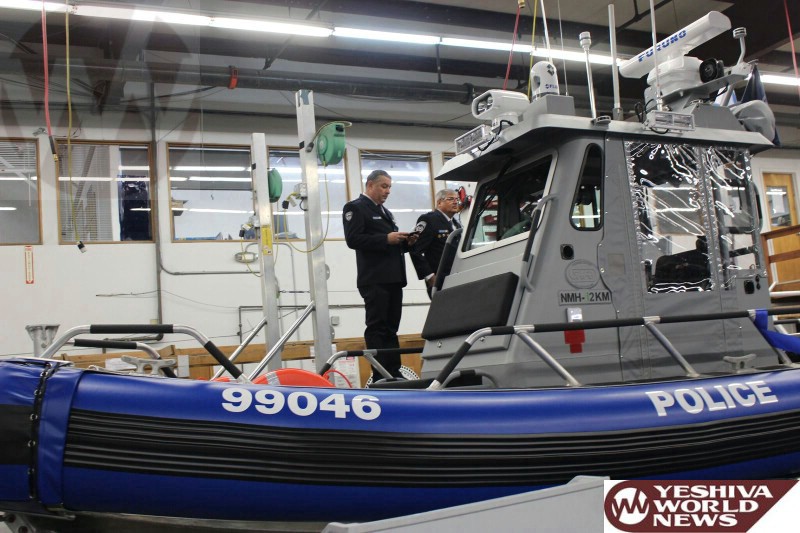 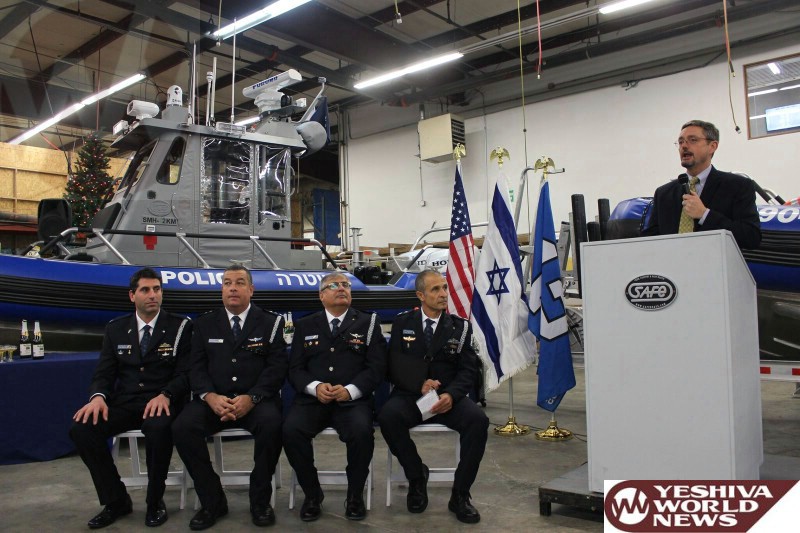 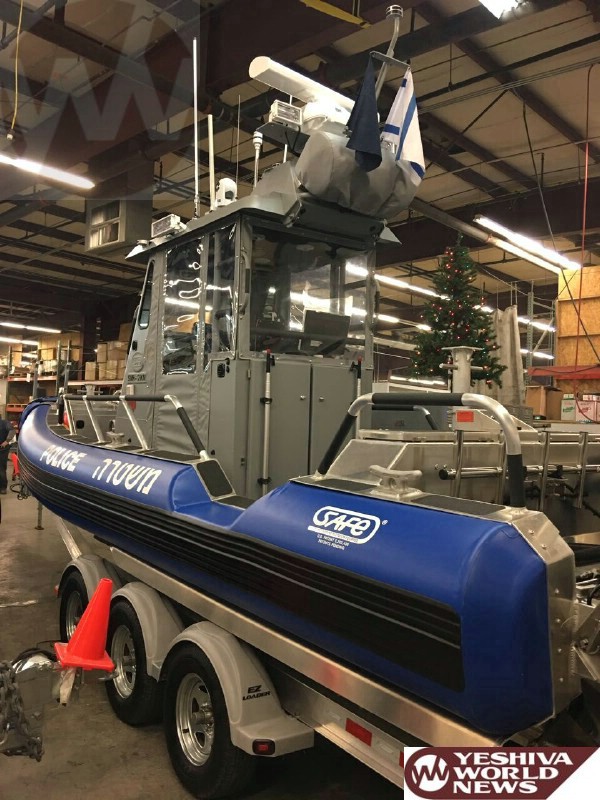