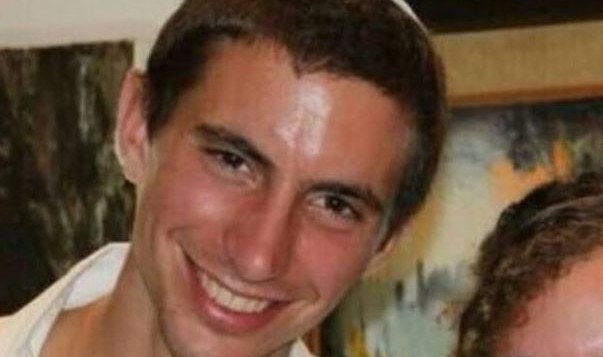 The family of Lt. Hadar Goldin HY”D, whose body is held by Hamas, feels Prime Minister Binyamin Netanyahu has raised the white flag and given up on getting the body back for kvura in Israel. They add that repeated statements by Mr. Netanyahu that everything possible is being done towards having the body handed over are meaningless and empty words.

Dr. Simcha Goldin told Ynet that the Prime Minister and his cabinet exhibit weakness while Hamas holds Hadar’s body along with that of Sgt. Shaul Oren HY”D. “Israel has not even demanded information on the two and statements from Mr. Netanyahu that everything is being done are empty and meaningless. He has raised the white flag and nothing is being done”.

The two soldiers were killed in Gaza fighting during the Gaza operating in the summer of 2014. Their bodies were grabbed by Hamas and it is believed the terrorist organization is still holding them.