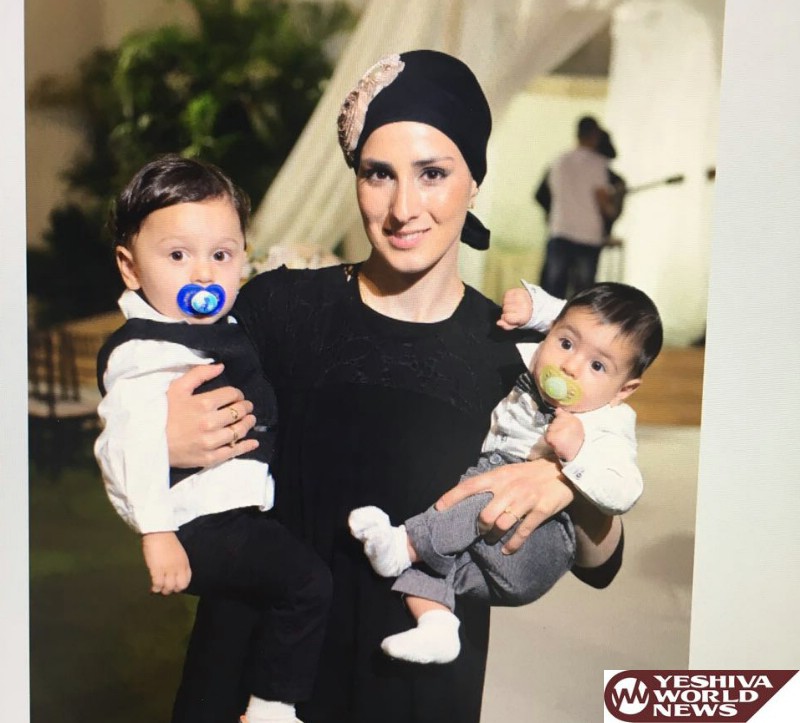 There are no words of comfort for the families and the community following the unspeakable events that occurred in Moshe Migdal near Tiveria on this past Shabbos.

Natan Atiya 10, explains to family and neighbors on the horrific incident and how he managed to escape being killed in a neighbor’s home on Shabbos. He played dead until an opportunity presented itself, fleeing via a window with his knife wounds, thereby saving his life.

He and his brother Nachman had Shabbos lunch at the neighbor’s home. Nachman and the others R”L were less fortunate as Mrs. Dor Sela (23) and her children Yosef (22 months) and Binyamin (8 months) were murdered by their dad as was Nachman Atiya, 11. Natan was saved by the trauma team at Rambam Medical Center in Haifa and is now listed in moderate condition.

Natan told police he played dead until the father who knifed everyone left the home and then he fled. “I knew that he had murdered my brother” he added, aware of what took place at the neighbor’s home. The father was found in the bushes not far from the scene by police.

Magen David Adom received the call at 2:48PM on Shabbos afternoon. EMTs and paramedics were dispatched to the scene. They found the mom with her children at her side but it was too late to assist them or Nachman. They were all pronounced dead at the scene. Natan was evacuated to the trauma center by chopper, saving his life.

In the video, Mr. Atiya explains how he learned that Natan wounded and he later came to understand that Nachman was among the murdered. He added “He was a tzaddik”, citing he decided to recite all of Tehillim on Shabbos Rosh Chodesh and he began on Friday night and completed it in shul before heading to lunch.

There is a gag order for seven days on any and all other information pertaining to the investigation.

1: The father, who is in police custody

4: Zaka operating on the scene 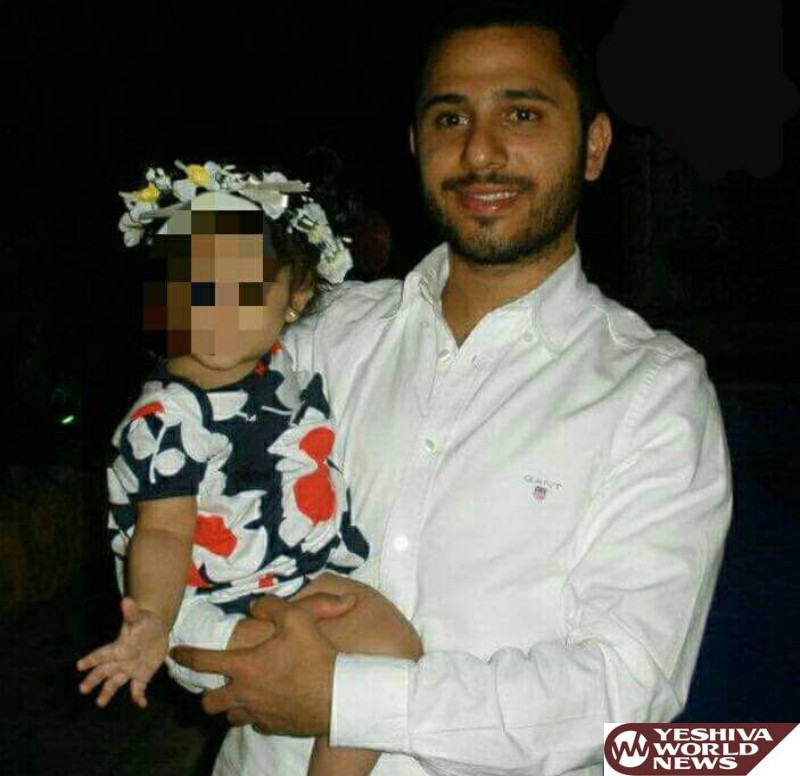 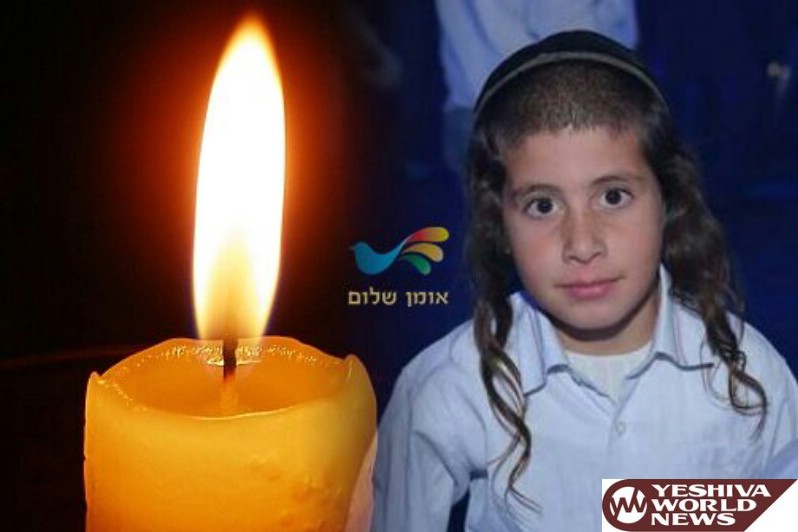 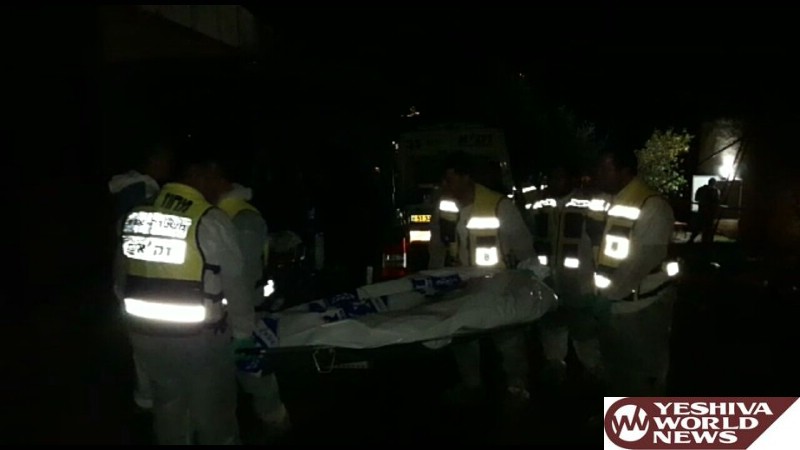 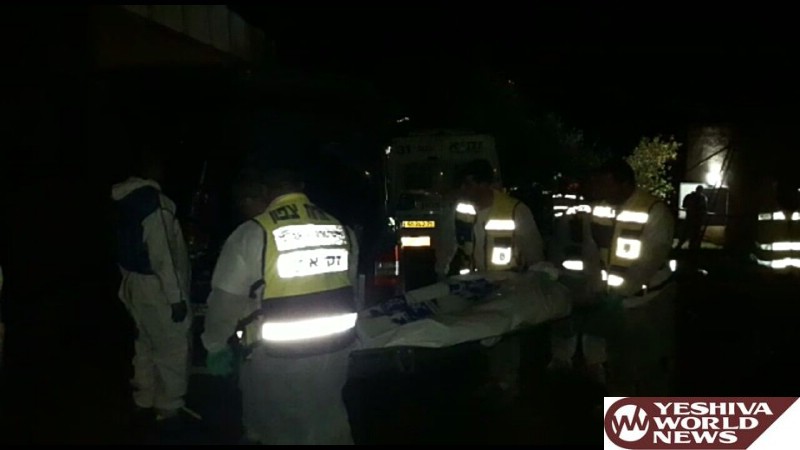 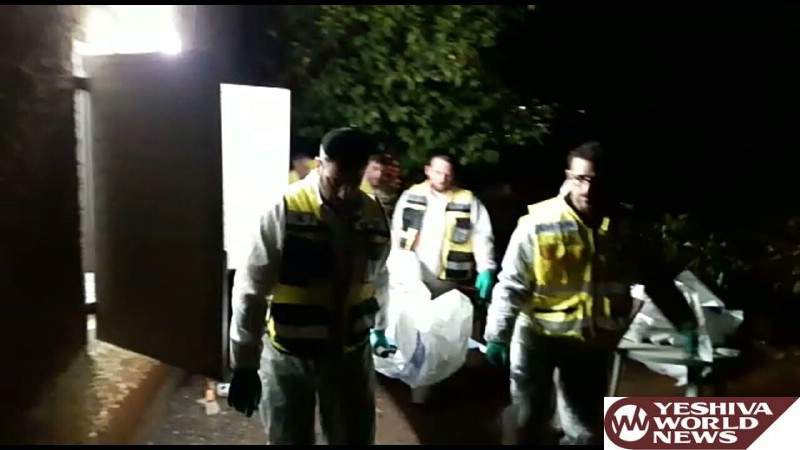 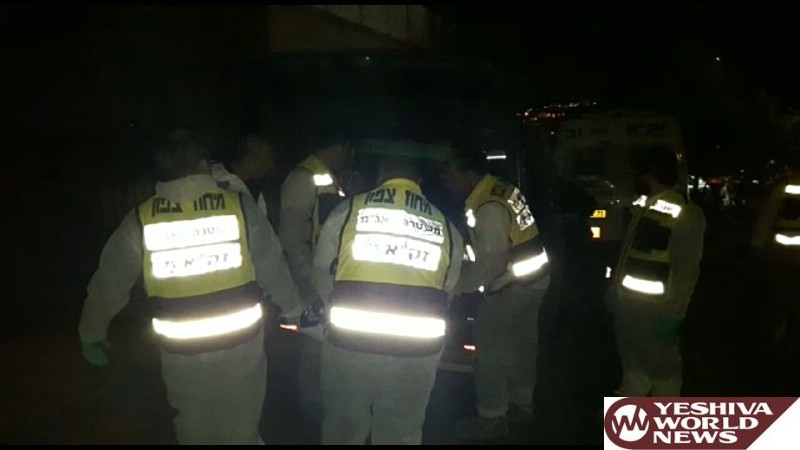