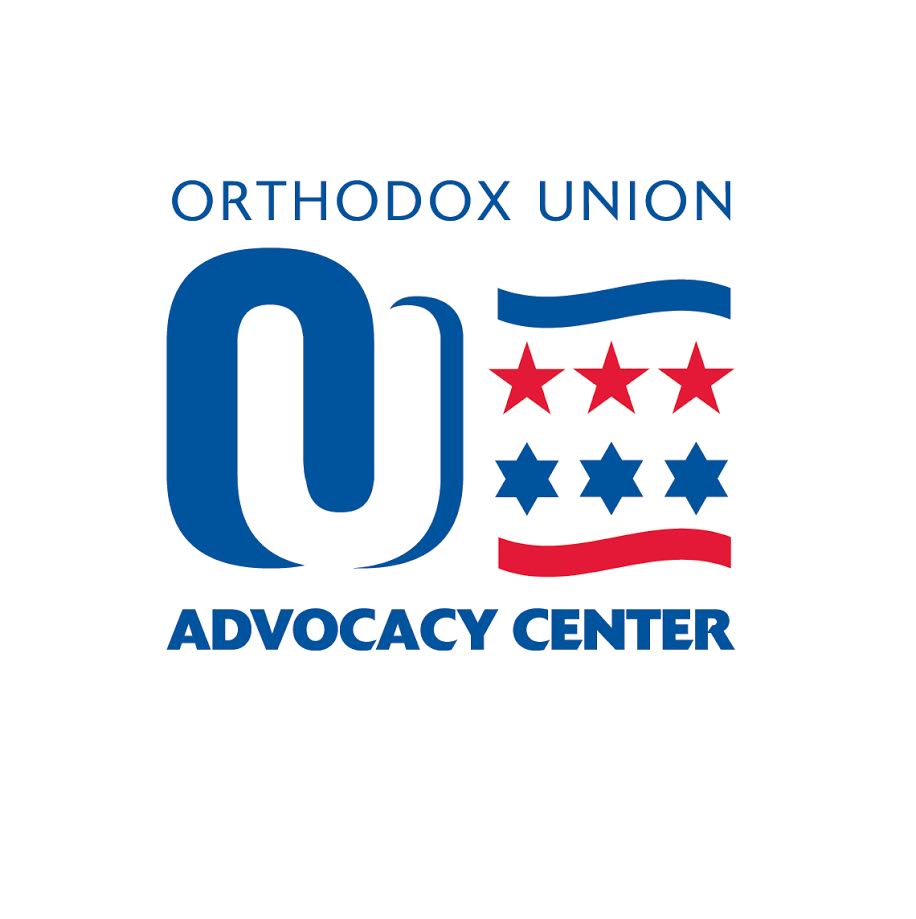 The Union of Orthodox Jewish Congregations of America, the nation’s largest Orthodox Jewish umbrella organization, applauds Sen. Gary Peters (D-Mich.) and Sen. Rob Portman (R-Ohio) for spearheading a letter co-authored by Sens. Bill Nelson (D-Fl.) and Marco Rubio (R-Fl.) – and signed by all 100 senators – urging leaders of the Department of Homeland Security, Department of Justice, and the FBI to respond swiftly and strongly to the alarming rash of security threats aimed at the Jewish community since the start of 2017.

The Peters-Portman-Nelson-Rubio letter calls for the federal agencies to increase their communication with Jewish communities and requests information on the various departments’ plans to address these threats. It also calls on the agencies to find the individuals or organizations involved in the threats, bring them to justice, and deter such threats in the future.

Since January, there have been 119 bomb threats against 92 locations including schools, Jewish community centers and offices of the Anti-Defamation League. Today marked the sixth wave of threats, with reports of bomb threats emailed to several JCCs in New York, Oregon, Maryland and Wisconsin.

Said Nathan Diament, executive director of public policy for the Orthodox Union:
“We applaud Sens. Peters, Portman, Nelson and Rubio – and all members of the U.S. Senate – for showing their support for our community and their call to put an end to these hateful threats and attacks. In the words of the senators themselves, these threats are utterly unacceptable and un-American, and must be stopped at once.”