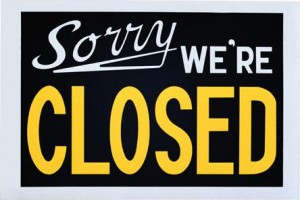 Lakewood, NJ – Close to 400 students in Yeshiva Bais Hatorah were scheduled to start their school year today, but instead remain at home, with parents wondering where they will be going tomorrow.

Sources tell YWN, that the Yeshiva, which was started approximately 12 years ago, has been hit hard in the recent financial crisis, and following a board meeting yesterday decided to shut their doors.

The Yeshiva is located on Swarthmore Avenue, in Lakewood’s Industrial Park.