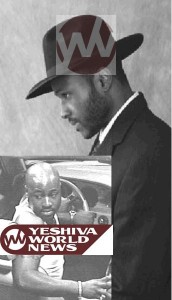 10:10PM EST: (Click on image to enlarge) A Jewish man was just shot on Nostrand Avenue near Avenue J, in what appears to be a botched robbery of a liquor store.

Hatzolah, and Flatlands Volunteer Ambulance Squad arrived on the scene and found the victim, who is an employee in the store, in traumatic arrest. He was transported to Kings County Hospital with CPR in progress.

The NYPD is looking for a black male who fled the scene.

UPDATE 10:29PM EST: YWN has learned that the victim has R”L been pronounced dead at the hospital. Misaskim Volunteers are on the scene.