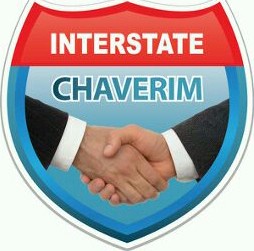 Great things happen when Chesed and Achdus merge with innovation!

Last night, Chaverim coordinators from almost all Chaverim branches gathered at a national Chaverim conference to discuss issues that crop up on daily basis in the headquarters of this special organization.

The conference was organized by ‘Interstate Chaverim’, which currently includes hundreds of volunteers hailing from more than twenty existing Chaverim branches.

Close to three thousand stranded individuals have been helped through Interstate Chaverim’s system. The calls range from places as far as Arizona and the Lake Ontario to as mundane as the interstate highway. Hashgacha is so readily evident when one of our almost five hundred volunteers ‘happens’ to be close by.

If you find yourself stranded on the road, chas ve’shalom don’t hesitate to call your local Chaverim branch, and they will connect you to Interstate. 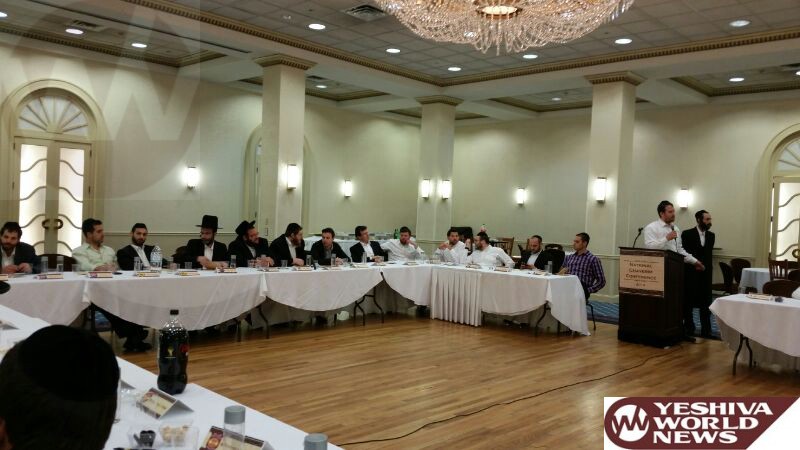 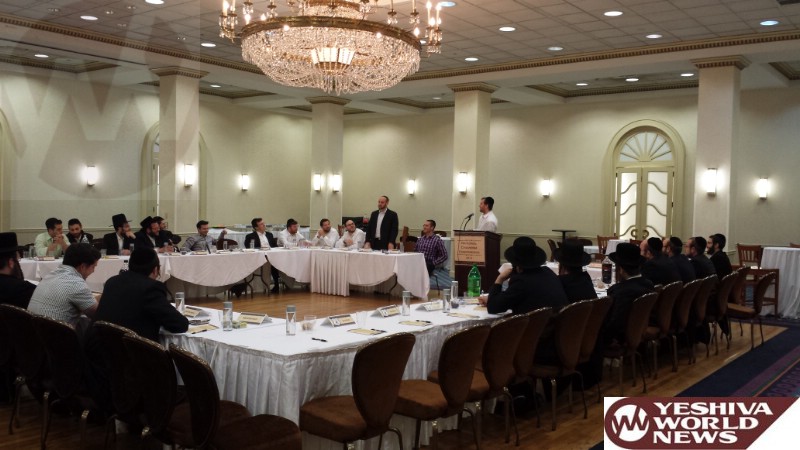 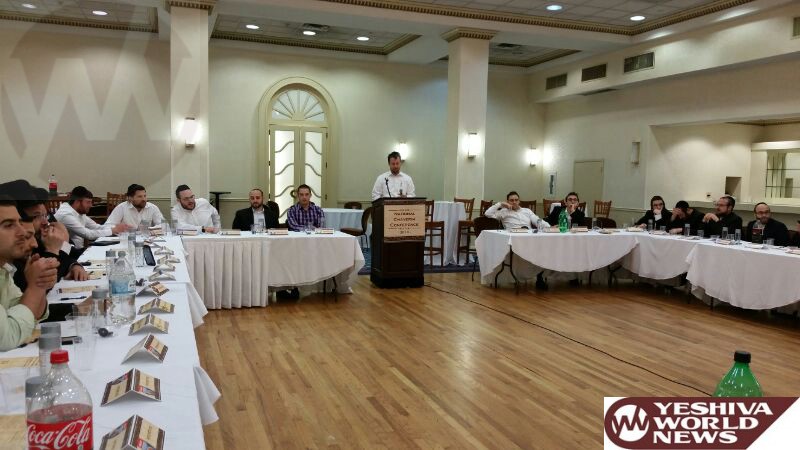 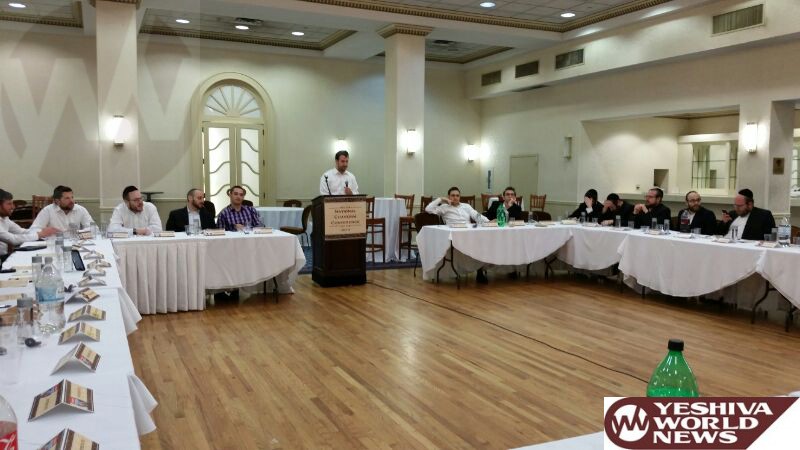 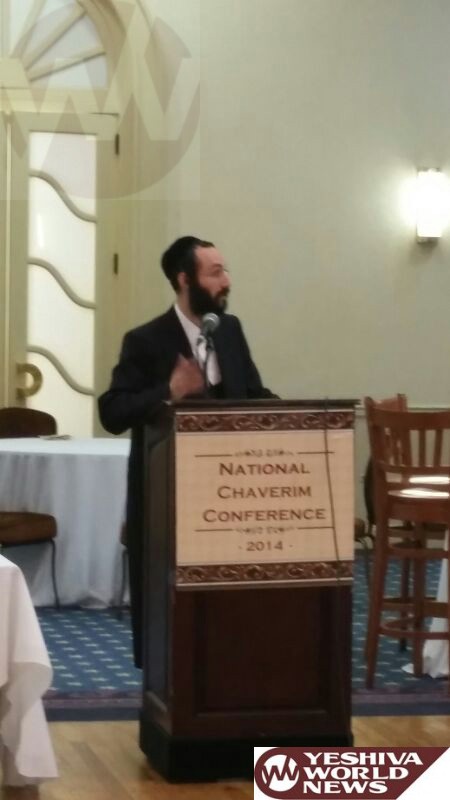 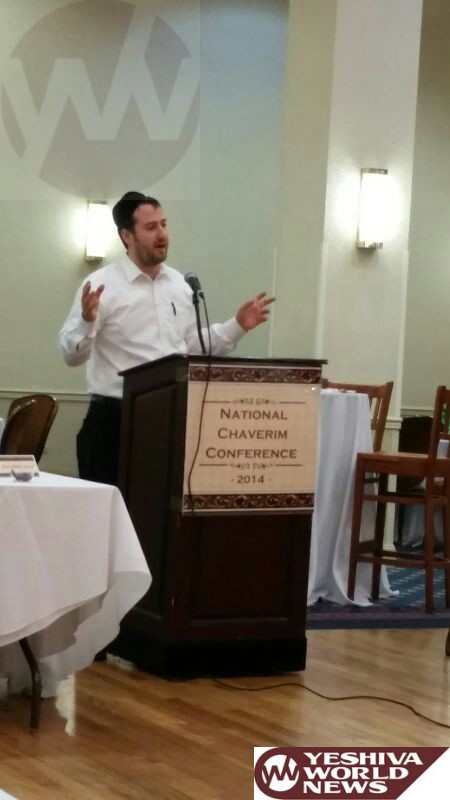