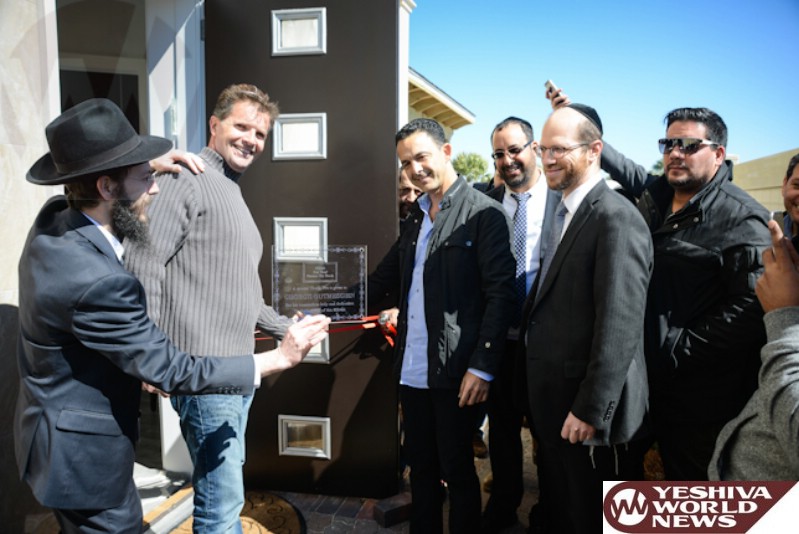 On Rosh Chodesh Adar, Wednesday morning, February 18, residents of Panama City Beach, Florida gathered to celebrate the opening of a dream. Their very own mikvah. Previously the closest mikvah was in Tallahassee, Fl, a long and difficult drive. Not everyone could take the six hours that it took to make the round trip. But now, with a mikvah of their own, fifteen families committed to embark on lives of taharah.

Rabbi Binyamin Terenyo of Dallas, Texas, is the person who brought the mostly Israeli residents of PCB closer to Yidishkeit. Rabbi Terenyo spoke to the crowd. “Eight years ago someone told me of this community with a hundred Jewish people and no one to read the Megilla for them on Purim. So I drove down and was amazed at the warmth and sincerity of these people. Now, we have a shul, a minyan, and finally a mikvah. If you would have told me back then that there would be a mikvah in PCB I would have said that it was more likely that hair would grow on my palms. But it happened Baruch Hashem.”

Baruch Cywiak of Mikvah USA encouraged the residents to take advantage of their new mikvah. He told them that the Mikvah USA donors recognized how critical kedushas Yisroel is. “These donors don’t know you, they never even heard of PCB before we asked them to help. Why did they help? Because they know that Klal Yisroel is an am kadosh. When people in Panama City Beach are vested in Kedusha then all of Klal Yisroel, wherever we are in the entire world, do better” said Rabbi Cywiak.

Rabbi Shai Tenenboim of Chabad of Destin, Florida, served as the MC at the event. “Who would have thought that we would ever see a mikvah in Panama City Beach” said Rabbi Tenenboim. “Mikvah USA is a wonderful organization that makes mikvaos all over the country, what a wonderful zchus, mitzvah, and achievement it is for them and their donors.”

There is more. In a stunning postscript, a donor had given money to Mikvah USA in order to help build the PCB mikvah. The donation was given in January of 2014, as a zchus for the donor’s daughter to merit having children. Rabbi Cywiak thanked the donor after the chanukas habayis and was told that the woman in whose zchus the donation was given had a baby girl that very day!!! Coincidence? We know better. Hashem runs the world and loves us. Mikvah is tremendously important for Klal Yisroel. We see it clearly. What a wonderful zchus, mitzvah, and achievement for those who help. 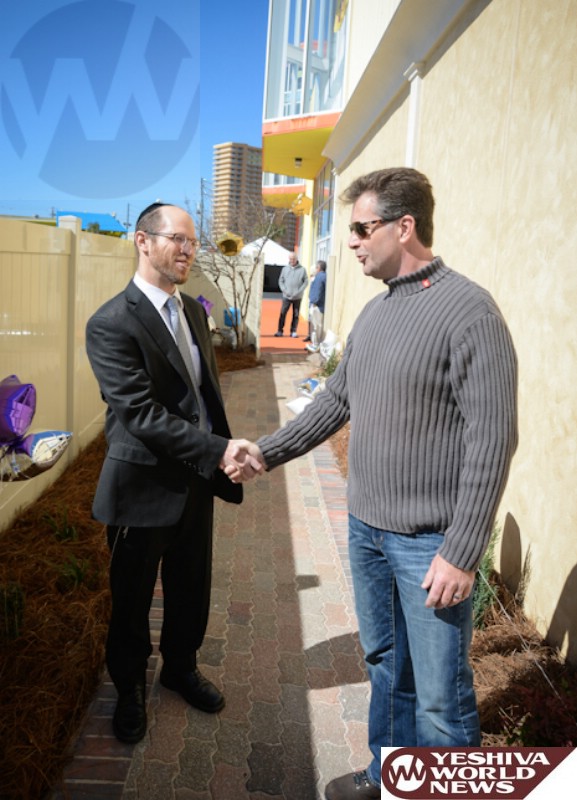 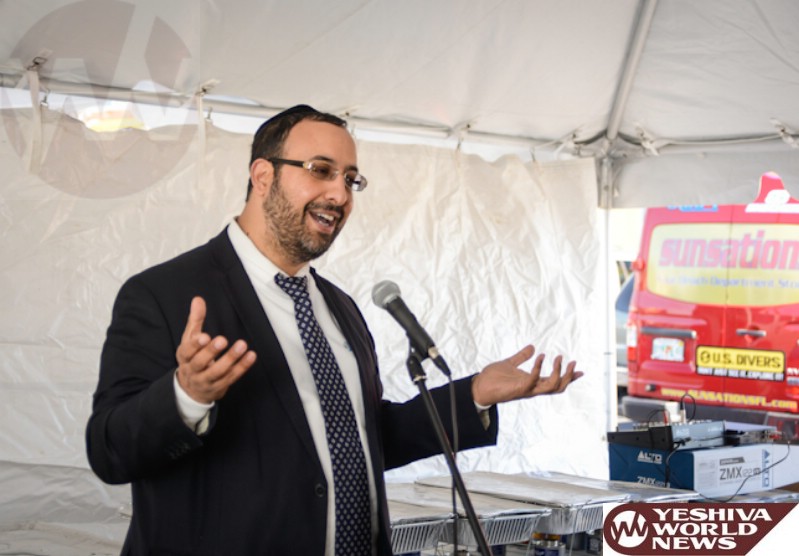