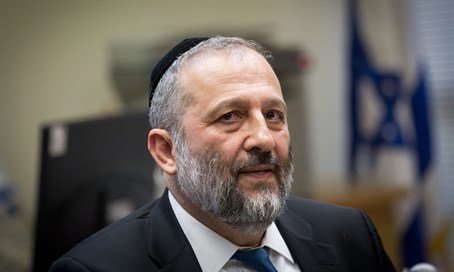 Interior Minister Aryeh Deri has come out again in support of Rabbi Yigal Levinstein, who came under fire from Defense Minister Avigdor Lieberman after condemning the IDF’s new policy of integrating women into combat units.

Deri, who used the media to express his total backing for Rabbi Levinstein and his comments when he made them, once again commented that he stands firmly behind Rabbi Levinstein while he may not necessarily agree with how the remarks were made. Nevertheless, he explained, the rav’s hashkafa are daas Torah, nothing less.