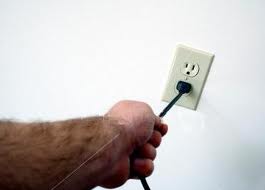 Minister of Environmental Affairs Gilad Erdan stated on Sunday morning, that if Israel will be facing an electric shortage, electricity to Gaza should be cut off to prevent blackouts.

“We are not talking about sanctions against Gaza, and certainly not against its residents, but an act taken as a result of need, since ‘the poor of one’s city comes first’”

Erdan stated it is simply not reasonable for us to endure electric outages while Gaza’s “Hamas terrorist regime” continues to receive electricity. He added “we pulled out years ago and we are not responsible for what occurs there”.