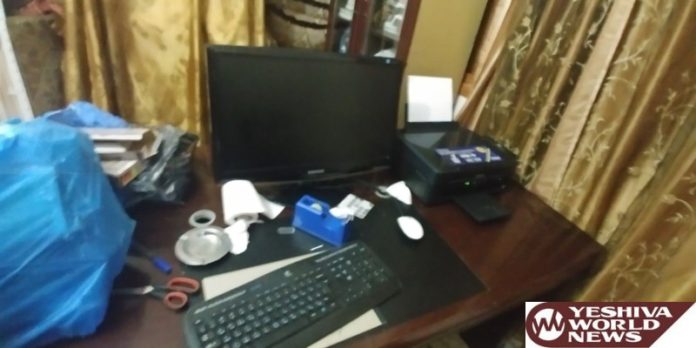 Israel Police uncovered a forgery operation for the manufacture of identity cards in the PA (Palestinian Authority) village of Yata.

According to the police spokesman’s report, forged Israeli ID cards and other documents were sold to PA (Palestinian Authority) residents to facilitate their entry into Green Line Israel. The investigation was launched following the arrest of a PA resident a few months ago, a female, who was determined to be carrying forged documents.

Police confiscated a computer, printer, and other files, documents and office equipment. A Yata resident in his 30s who was present was taken into custody.

According to border police officials, forged documents were sold for 1,000 to 2,500 shekels. 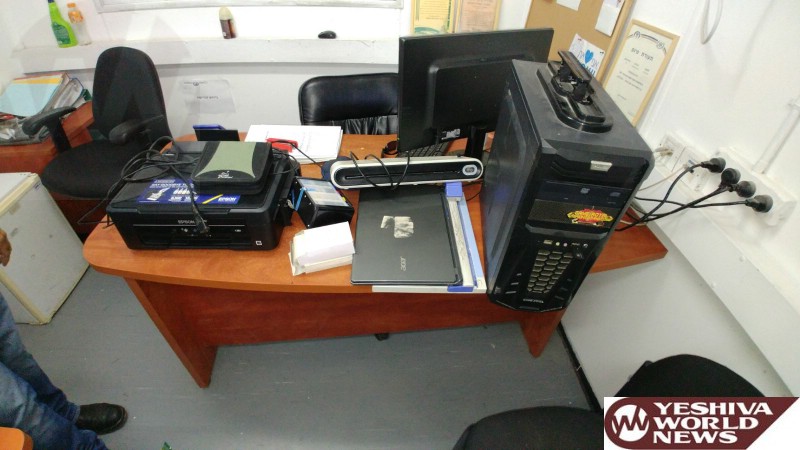