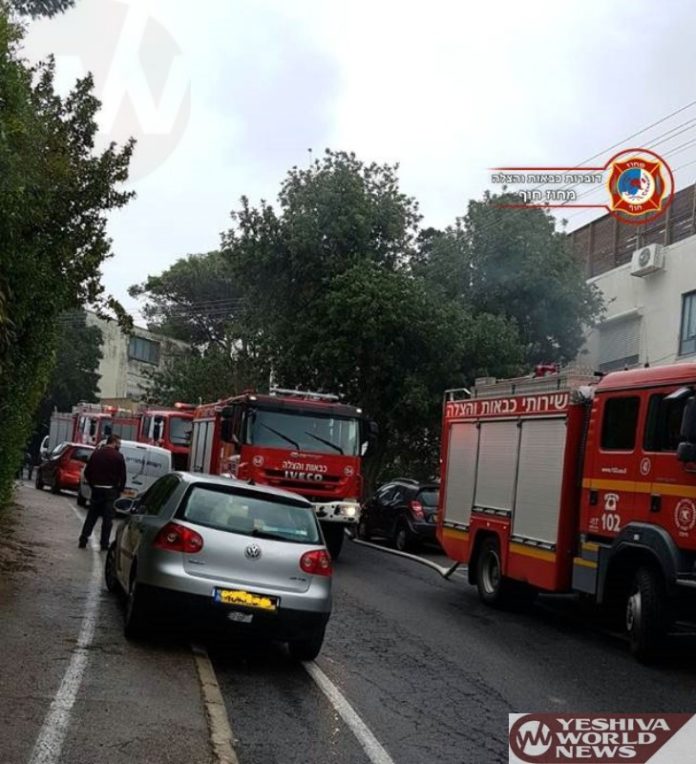 The lifeless body of a woman presumed in her 50s was found in a fire on Ra’anan Street in Haifa on Monday morning, 13 Shevat. Volunteers from United Hatzalah were among the EMS units on the scene, explaining the woman sustained severe burns and smoke inhalation. 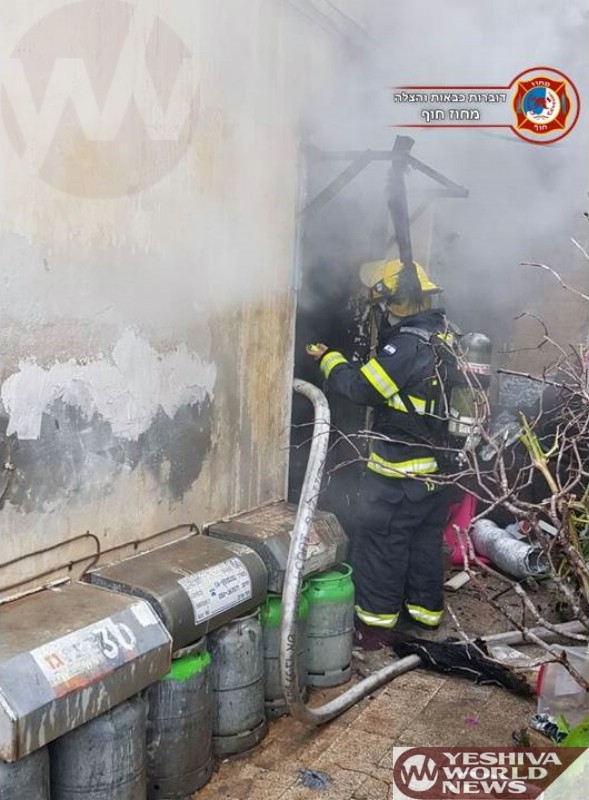