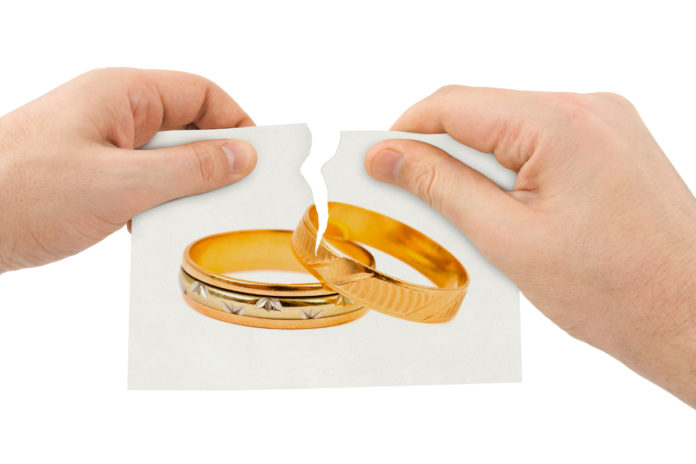 The Haifa Beis Din heard a case involving a recalcitrant wife, a wife who has refused all efforts to give her a get. The case involves a couple married for eight years, years that according to the husband were anything but a good marriage, but more a life of insults and screaming while his wife turned their four children against him. The husband told beis din they basically hate one another. The wife however insisted on ‘shalom bayis’ since she still loves him, and they were ordered to attend counselling by the beis din.

The counselling did not result in progress, and the woman did not change her position while the husband is interested in remarrying. The wife admitted to the beis din that she did not cooperate during counselling, and in fact, she exhibited an angry disposition towards him, leading the beis din to the decision she is motivated by vengeance and nothing more.

The beis din ruled that since Sephardim did not accept Cherem D’Rabbeinu Gershom, the husband, being Sephardi, may have more than one wife and therefore, he may remarry despite the objections of his wife. The beis din did not compel giving a get via the heter meah rabbonim.