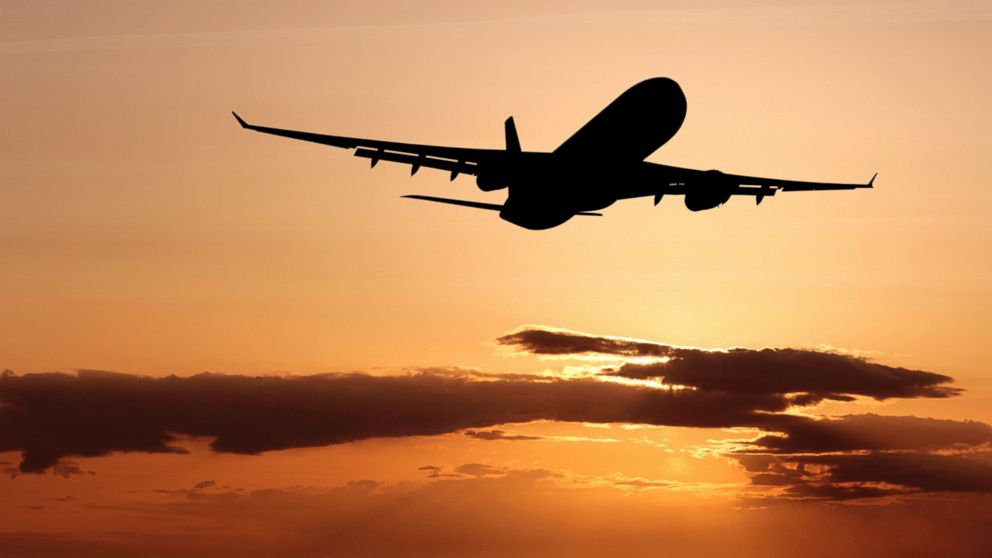 Due to a high-level terror threat in some 34 countries, the National Security Council of Israel issued travel warnings for 28 countries in addition to the pre-existing travel ban to six enemy states. These travel warnings were re-issued and heightened ahead of the Pesach holiday, a time when many Israelis travel abroad. None of them are new.

The six enemy countries to whom travel is illegal for Israeli citizens are: Iran, Lebanon, Syria, Iraq, Saudi Arabia and Yemen.

The other 28 countries whose travel warning was heightened were divided into four categories ranging from level four, the lowest travel warning instructing people not to travel but if they need t then keep their trips short, to level one, don’t travel under any circumstances.

Level four warnings were issued for the following countries: Azerbaijan, Morrocco, Nigeria, Oman, and Kenya. Regarding these countries, Israel has received information of an ongoing threat of people plotting attacks on Jewish or Israeli people or sites in the country.

Level three warnings were issued for the following countries: United Arab Emirates, Bahrain, Jordan, Kuwait, Egypt (non-Sinai), Qatar, and Kenya in the area of Nairobi and the coast. A level three warning means that Israel intelligence has picked up a concrete threat to Jewish people or Israeli citizens in the country. A level three warning is the Israeli government asking citizens not to visit these places or they would be risking their lives.

Level two warnings were issued for: Indonesia, Algeria, Burkina Faso, Djibouti, The Ivory Coast, Togo, Mauritania, Mali, Malaysia, Niger, Senegal, Pakistan, Chad, Cameroon, Tunisia, and Turkey. A level two warning, not only instructs citizens not to visit but urges any Israeli to leave the country immediately. With regards to Turkey in specific, Israelis were instructed not to visit any tourist places as well.

Level one warnings were issued for: Thailand, Chechnia, The Mindanao Islands of the Philippines, Somalia, Sudan, Northern Nigeria, The Sinai Peninsula in Egypt, Libya, the Kashmir in India, and Afganistan. A level one alert means that Israeli intelligence has picked up on an immediate terrorist threat to any and all Israeli targets in the region specified. Israelis are strongly urged not to travel to these places, and to leave by any means necessary, should they currently be in one of these places.

Israelis or those interested can keep abreast of the travel bans by visiting the government’s site at www.nsc.gov.il or by calling:  03-5486042/3/4