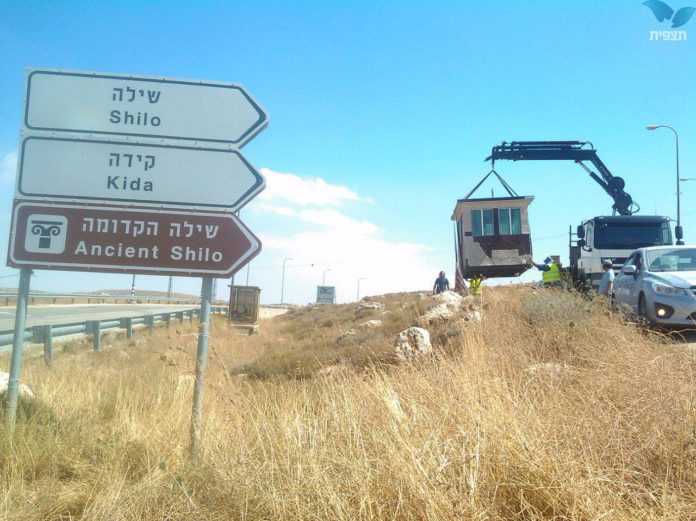 At about 11:00PM Wednesday night, residents of the Shomron community of Shilo were instructed to remain indoors and lock doors and close window shades, as there was a fear that terrorists infiltrated the community. Simultaneously, the first-response team was activated and the IDF notified.

Many troops were involved in combing the various levels of the community and surrounding areas, until 3:00AM, at which time the all-clear was given. The alert was attributed to animals setting off the detection system that is a component of the community’s security system.