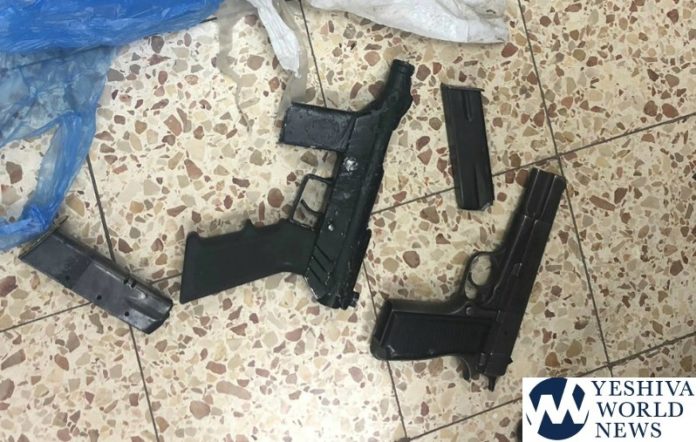 Two weapons including an improvised Karl Gustav rifle and a FN pistol were seized during the night by a focused Israeli police operation in a house in predominantly Arab eastern Jerusalem.

When the police raided the house, three suspects, all in their 20s, attempted to hide them from police. They were arrested and taken for interrogation. During the day, the suspects were arraigned.