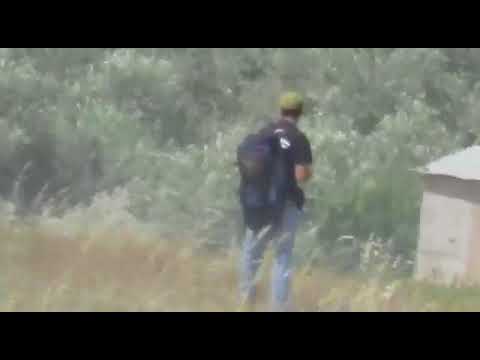 IDF soldiers disguised as settlers expose Arab violence near Yitzhar. The villagers of Madma also did not encounter this situation in the past.

At approximately 2:00PM on Monday afternoon, 22 Iyar, Jewish photographers filmed a group of settlers who were walking near the outskirts of the village, holding an Israeli flag. The young people of the village, as was their custom, went out to greet the settlers with stones and sticks.

But then a surprise awaited them: IDF soldiers who were waiting nearby, came out and arrested four attackers. The surprise was doubled when the rioters realized that the hikers were actually disguised soldiers who had come to apprehend them. The military operation was apparently carried out in the wake of many friction incidents in the past few months around the village of Madma.