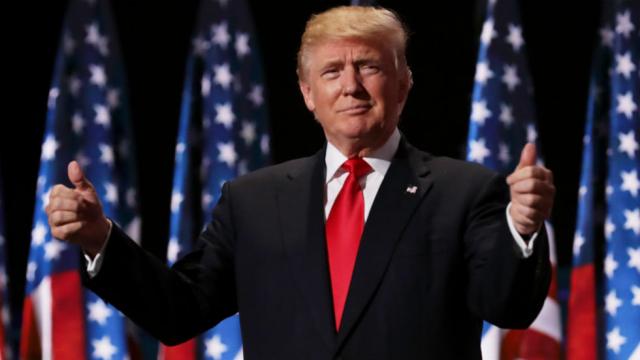 Just days before the opening of the new American embassy in Jerusalem, Jerusalem municipality officials renamed a city square after President Donald Trump, in honor of his December 6th declaration recognizing Jerusalem as Israel’s capital and ordering the relocation of the embassy from Tel Aviv.

The US embassy is set to be relocated from Tel Aviv to a facility currently used by the American consulate in the neighborhood of Arnona. The opening of the new embassy will take place on May 14th, coinciding with the 70th anniversary of Israel’s establishment.

On Tuesday, Mayor Nir Barkat signed off on the decision to name the spot “America Square In Honor of President Donald Trump”. The change had been earlier approved by the city’s naming committee.

The city will hold a special ceremony at the square following the opening of the new embassy.

“President Trump decided to recognize Jerusalem as the capital of the Jewish people,” said Barkat, “and to stand on the side of history and truth and to do the right thing. Naming this square in honor of President Trump is Jerusalem’s way of showing our appreciation of the president and the people of the United States who stand by Israel’s side.”

President Trump has recognized #Jerusalem as the capital of the Jewish people.

To show our love and respect for @POTUS and the American people, who always stand by the side of Israel and Jerusalem, we will name a square next to the new #USEmbassy in honor of the President. pic.twitter.com/cUh8JITLmF